20H2 issue when logging in using a MS Acct instead of a local Acct. 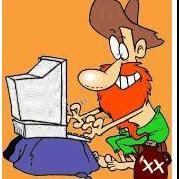