Get 8TB Seagate Backup Plus drive for only $150 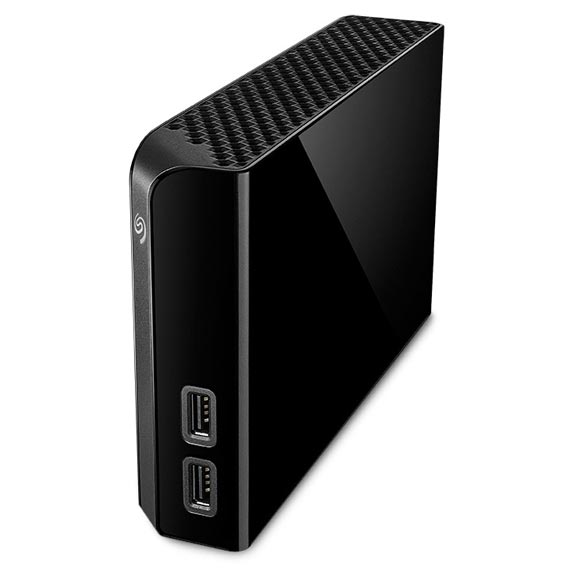 While its price has been ranging from $200-250 during the last couple of months, it was recently selling for $180. Seagate’s Backup Plus drive features two integrated high-speed USB 3.0 ports on the front that can act as a hub. These USB ports can be used to connect or recharge your other USB devices. Out of the box, it comes pre-formatted with the NTFS file system for Windows machines.

It includes a Paragon Driver for Mac that allows it to be used with a Mac computer without reformatting it. It can also be formatted with HFS+ file system if it will only be used on the Mac. It’s worth mentioning that some users reported issues when this drive is connected to a USB 2.0 port. Sometimes it won’t recognize devices connected to a front hub, although the drive itself works without problems. That shouldn’t be a huge issue since most computers have at least one USB 3.0 port on their motherboards.

Seagate offers a free Mobile Backup app which can be used to backup all of your photos and videos from your mobile device to your Seagate drive or to the cloud. It is available for both iOS and Android devices.

The Seagate Backup Plus Hub drive features compact size as it measures 118 by 41 by 198 mm and weighs only 1.1kg. As it is the case with other desktop external drives it requires its own power adapter to function.

Even though this is a tempting offer, 8TB is a lot of data that can be lost if this drive fails.