BIOS that has been an integral part of IBM’s first PC back in 1981 is soon going down in history as Intel recently proclaimed that it will be fully replaced with UEFI. 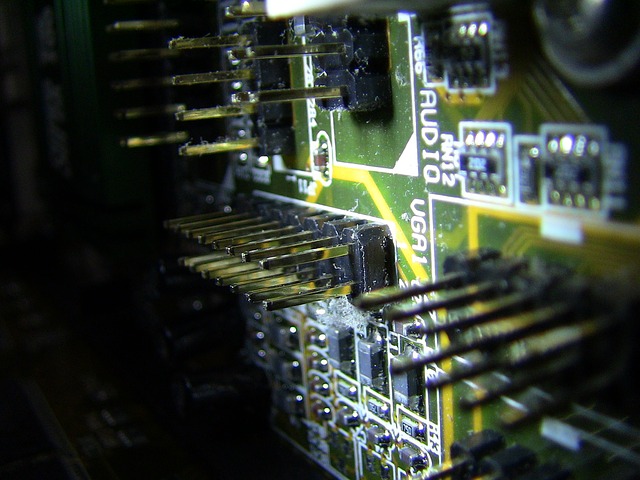 BIOS, which is short for Basic Input/Output System, is what you can see on your screen whenever you turn your computer on. It is a part of the code of the motherboard that deals with the startup and the booting of the hardware. It also counts free memory, checks the overall condition of your hardware and also lets you know if anything is missing. As the years were going by, the BIOS itself was rapidly becoming less important.

Not to mention that the performance of it just could not keep up and its functionality and maintainability also lost its appeal. And while Intel and other crucial PC industry giants were looking for a solution, EFI was extended so it could support 32-bit and 64-bit x86 systems and completely took over with the name of UEFI.

That should not come as a surprise since UEFI easier development is more convenient. It can also boot up a lot faster and system installation, as well as recovery, can be performed with only an Internet connection, directly from firmware.

Moreover, it is planned for UEFI to completely take over by the year 2020, at which point this transition period that we are on will be over. Then all new hardware and operating systems will have to work with UEFI and all the hardware components that are now linked to the BIOS will also have to be upgraded. The future waits for no one and it seems that is also true for BIOS.