With the recent Windows 11 announcement, Microsoft has also revealed a new dark theme coming to its latest Windows OS. 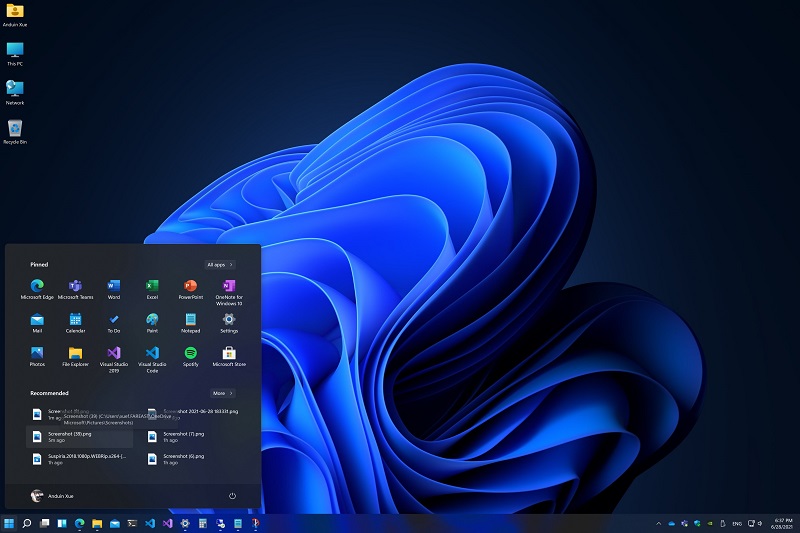 According to Aggiornamenti Lumia, one Microsoft employee who leaks internal stuff for fun has revealed screenshots of this dark theme that really looks awesome.

All of the components like the Start menu/Desktop, Widgets, Settings, File Explorer will be included in the dark theme.