Microsoft co-founder Bill Gates steps down from board of directors

Microsoft co-founder Bill Gates is stepping down from Microsoft’s board of directors. 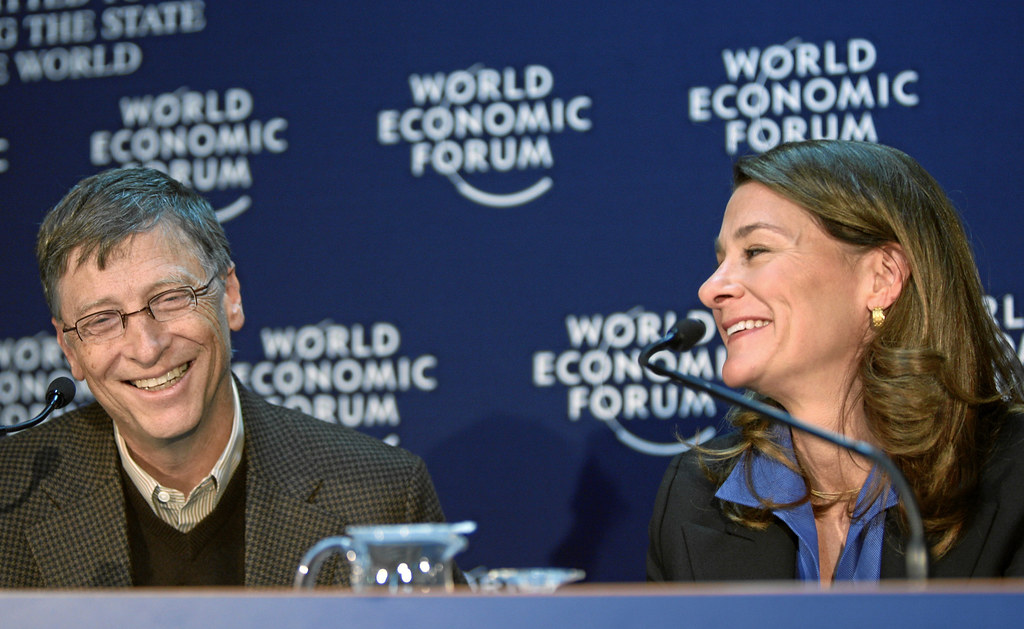 The company said in a statement that Gates left the board to dedicate more time to his philanthropic priorities. Gates and his wife founded “The Bill & Melinda Gates Foundation” 20 years ago and during that time they have contributed nearly $50 billion. In his charity work, Bill and Melinda are working with many poor countries to help lower poverty, fight diseases and improve education. Gates Foundation has become the largest private foundation in the world.

Even though Gates steps down he will remain as Technology Advisor to Satya Nadella and other company leaders.

Gates co-founded Microsoft in 1975 and was a chairman of the board until 2014 even though he left day-to-day operations back in 2008.

Satya Nadella said in a statement that working with Bill Gates was a tremendous honor and privilege and that Microsoft will continue to benefit from his ongoing technical passion and advice.