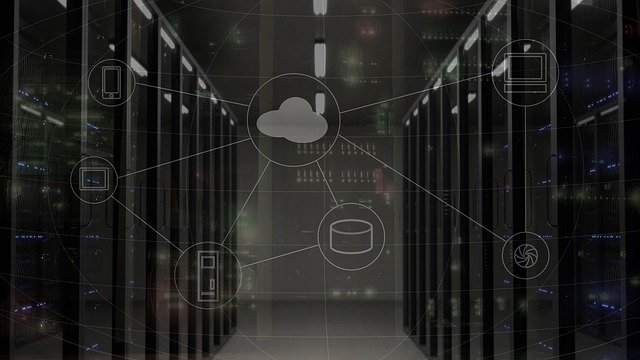 Windows Server comes in three editions: Standard, Datacenter, and Datacenter (Azure Edition). Microsoft has discontinued the Internet Storage Name Service (iSNS) with this release, although users will be still able to connect to iSNS servers or add iSCSI targets individually.

Guarded Fabric and Shielded VM’s, along with launching SConfig from a CMD window have also been removed from development.

Here’s what is new in Windows Server 2022