Microsoft announced that they will be releasing coordinated feature updates twice per year for Windows 10, Office 365 ProPlus and System Center Configuration Manager platforms. 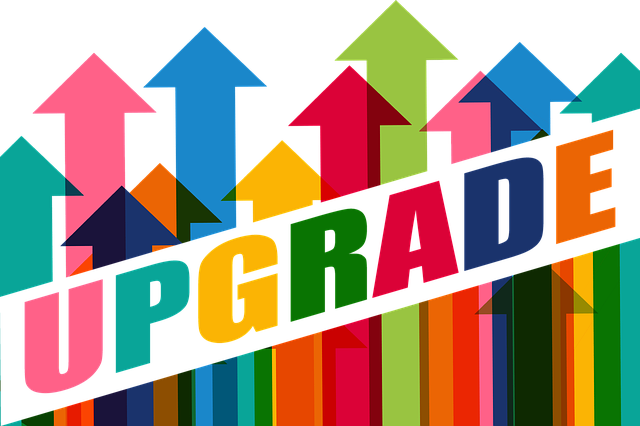 These updates will be targeted for March and September each year and will eliminate the need for large scale Windows/Office deployments. With this approach, deployments of new updates should be more predictable and easier to handle by IT Pros. Microsoft announcement confirms that they want to be more transparent towards their customers regarding future software releases.

Each Windows 10 version will be supported and serviced for 18 months and will align with the update model of Office 365 ProPlus and SCCM. These changes to Office 365 shouldn’t affect Office client suites based on a non-subscription model.

Have in mind that the original version of Windows 10 (v1507), will become unsupported on May 9, that is almost 2 years after it was released.

Here are the official details.