Ultralight ARM Snapdragon based PCs set for this year

Microsoft and Qualcomm announced a new mobile ARM-based Snapdragon 835 system on the chip running Windows 10 will become available later this year. Initially, the first announcement was made back in December last year, but without the release date, now it is confirmed that it will become available in the 4th quarter of this year. 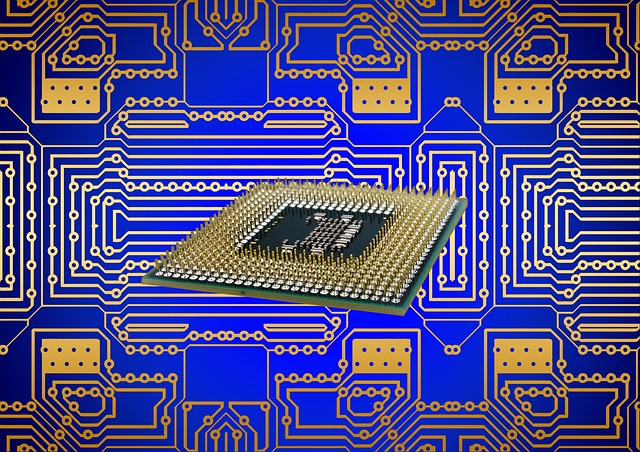 “Our Snapdragon 835 is venturing into versatile PC plans running Windows 10, which are planned to dispatch in the fourth schedule quarter this year,” Mollenkopf stated, as indicated by a SeekingAlpha transcript.Snapdragon is a powerful ARM chip powering mobile devices like Samsung Galaxy S8 and upcoming Xiaomi Mi6 but has not been used on a PC before.