As Microsoft became an active contributor for the Chromium open source project, they have decided to implement changes to Windows 10 that will result in better integration with Chromium-based browsers.

The latest Canary update of Microsoft Edge now features a modern printer panel. Along with that, the company proposed the use of more Windows 10 features for other Chromium-based browsers, like Windows 10 spellchecker. 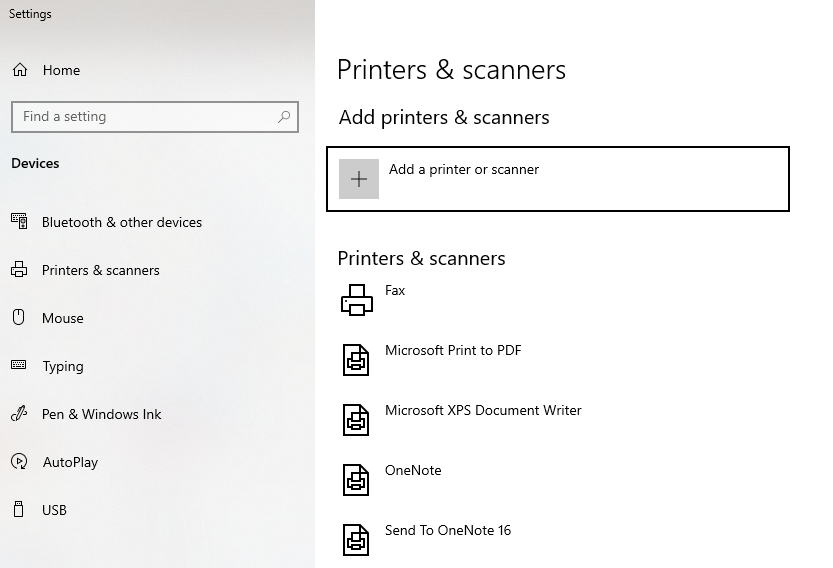 Microsoft’s proposition was well accepted by Google engineers who have now implemented a Windows 10 modern proxy panel instead of the old version used by Internet Explorer. According to developers, the latest change to printer management features is available from the RS1+ builds of Windows 10.

Chrome Canary build users should already have this feature, while Microsoft still has to implement it into their Edge Canary builds.