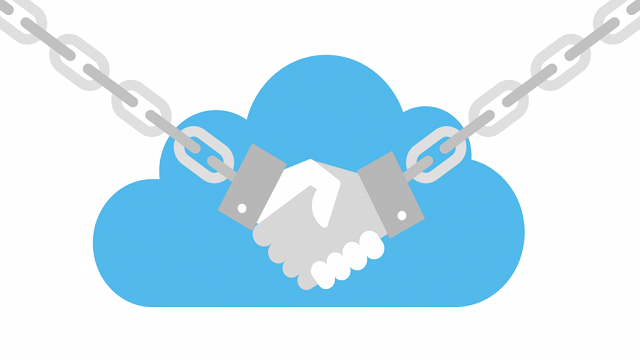 VeriSol has already been integrated into Microsoft’s own blockchain solution and now the company has open sourced the service.

Unfortunately, because of the exploits in smart contracts, customers are losing millions of dollars in cryptocurrency. This significantly lowers trust for the blockchain technologies. Furthermore, smart contracts are not easily managed, especially in terms of fixing issues.

VeriSol allows you to iterate more quickly because of the automatic and continuous checking while allowing developers to catch bugs much faster without having to worry about affecting customers.

In one application, the VeriSol team used the verifier to formalize and check specifications of the smart contracts that govern consortium members in Ethereum on Azure and Azure Blockchain Service. The governance smart contracts are designed to efficiently manage memberships in a consortium setting, where—unlike in public blockchains—the ledger is restricted to a group of members who are aware of the identities of other members.”

Even though VeriSol is still a prototype, the researchers have lofty goals for the verification tool and encourage open collaboration to help bring advances in formal verification to mainstream smart contract development.