Microsoft is already working on the new Windows 10 update 21H2. The new update will bring major user interface changes along with a number of other major features. 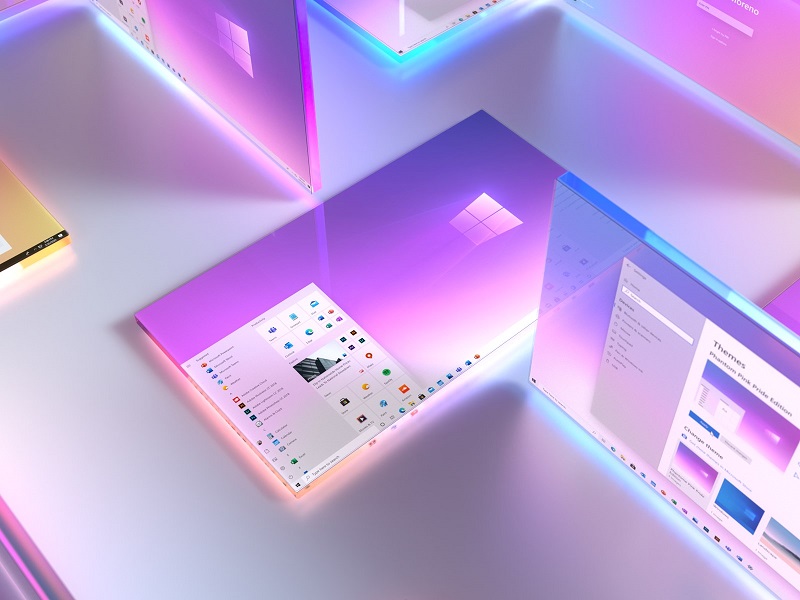 The UI update with the code name Sun Valley will include a refreshed and modern design with better animations and more features as many top-level user interfaces like the Start Menu, File Explorer, Action center and Taskbar will be updated.

According to Microsoft’s internal documentation, this project has been described as reinvigorating with the focus on Windows desktop experience modernization, so it is better aligned with its existing modern and lightweight platforms.

With this update, Microsoft plans to resolve inconsistencies between modern and classic design that the company drags since the release of the Windows 8 operating system.

Windows 10 21H2 should be released in the second half of 2021, but before that the company should release a Windows 10 21H1 which will be a minor update to the current version.