Microsoft has filed a new patent for a Hinged Device that reveals how the long-rumored Surface Phone might look like. 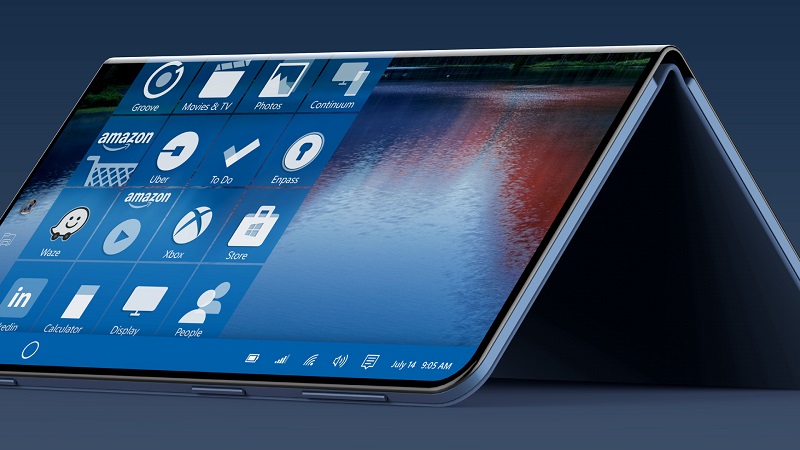 The new patent was filed by the same engineers who are responsible for the hinges on the Surface Book. It seems that Microsoft is experimenting or preparing a new concept for their future mobile device.

The new patent reveals a foldable phone with two displays which can be seen here.

Consistent rumors suggest that Microsoft plans to release a Surface Phone to the market in 2018. This could possibly mean that Microsoft is trying to return to smartphone race.

Surface Phone will not be just a smartphone but a device that could be transformed into something greater than a simple smartphone.

It is unclear if Microsoft will release a new smartphone in 2018, but Satya Nadella gave a hint with this statement:

With all this said, it seems that Microsoft is not trying to make just another smartphone as we have today, but a new, revolutionary product that will open a new chapter in the world of Smartphones.