Microsoft has just released the latest stable version (v1.5.10411) of its Windows Terminal app. Along with the stable version, a preview release (v1.6.10412). has also been released. Windows Terminal is an open-source application that allows organizing instances of Command Prompt, PowerShell, and even Windows Subsystem for Linux. 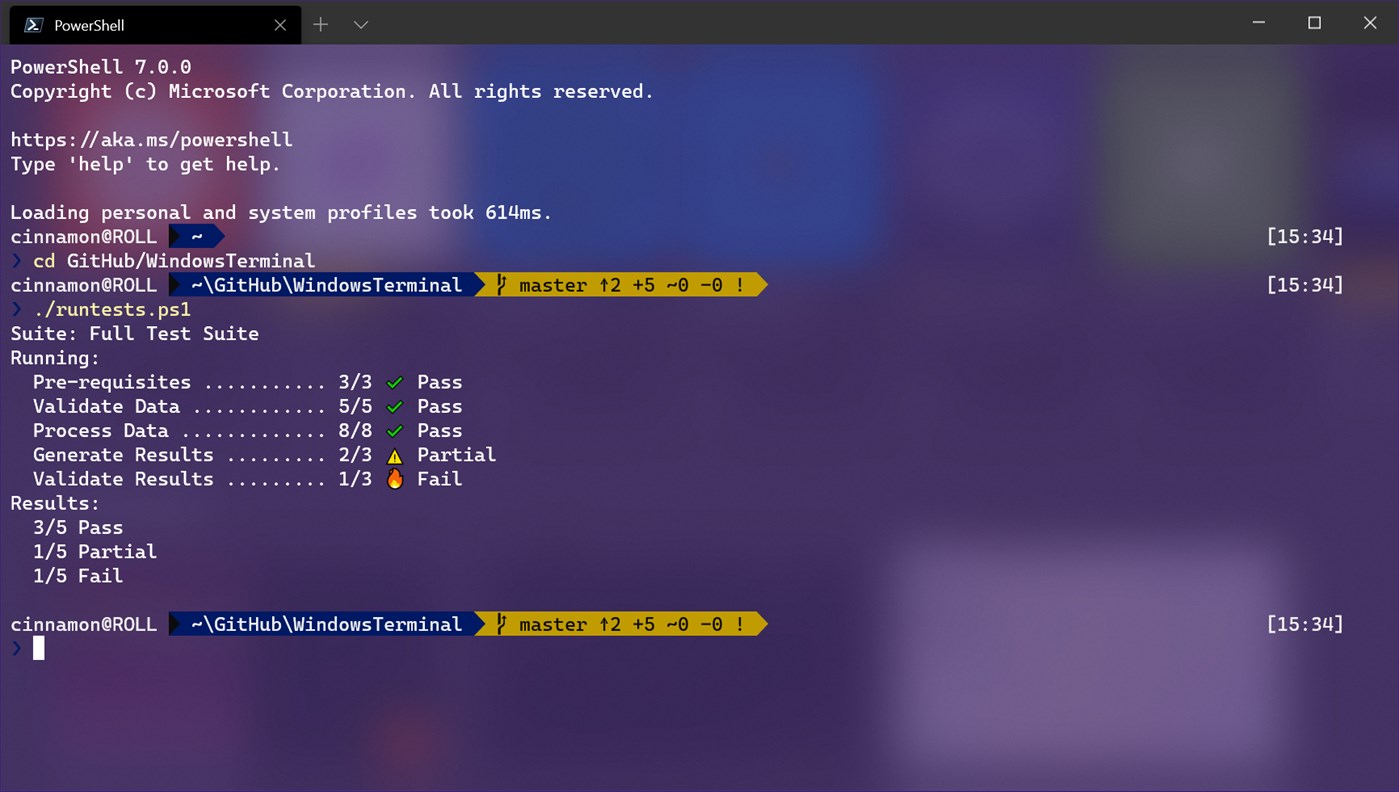 Both released versions include a couple of significant changes. Apart from 23 bugs being squashed, both come with updated Cascadia Code font, control pictures, infinite arrows, and glyphs support. More info on the Cascadia Code update can be found on the GitHub release page.

The second update brings the automatic creation of a new settings.json file in case of deletion of an existing one. Also, both versions now properly update the window title bar during titles and tabs changes.