Windows 10 devices will finally be able to stream Netflix 4K content this week. This is not new for most newer television sets that already have Netflix streaming features. 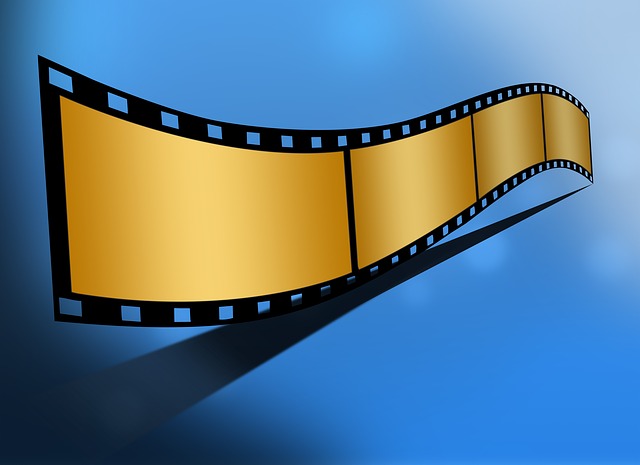 The reason for a delay of Netflix 4k streaming features on Windows devices was mainly because of possible piracy concerns and hardware requirements. Netflix 4k streaming will require the latest Intel Core processors chip and a graphic card that supports 10-bit HEVC video codec.

With the latest Anniversary update for Windows 10 Microsoft introduced Playready 3.0, which is a hardware-based DRM system. Playready 3.0 DRM requires CPU or graphic card decoding hardware that should prevent capturing of streamed content.

Unfortunately there is not many devices on the market with specified hardware. These devices are expected to become available in the next year. It’s up to you to decide if 4k streaming is a valid reason to buy a new Windows 10 machine or you’ll rather stream Netflix 4K content on your TV.