Pantone is the color of the year!

In collaboration with Pantone Microsoft has released the Color of the Year 2022 that is being used for creating wallpapers and themes for its products.

The Color of the Year named PANTONE 17-3938 Very Peri is defined in a dynamic periwinkle blue hue with violet-red undertones.

Microsoft has already released a Pantone-colored theme for Windows 11 which can be downloaded from the Microsoft store.

Along with the Windows 11 theme, Microsoft has also released a Pantone-colored theme for Microsoft Edge. You can get it from the Microsoft Edge Add-ons page. 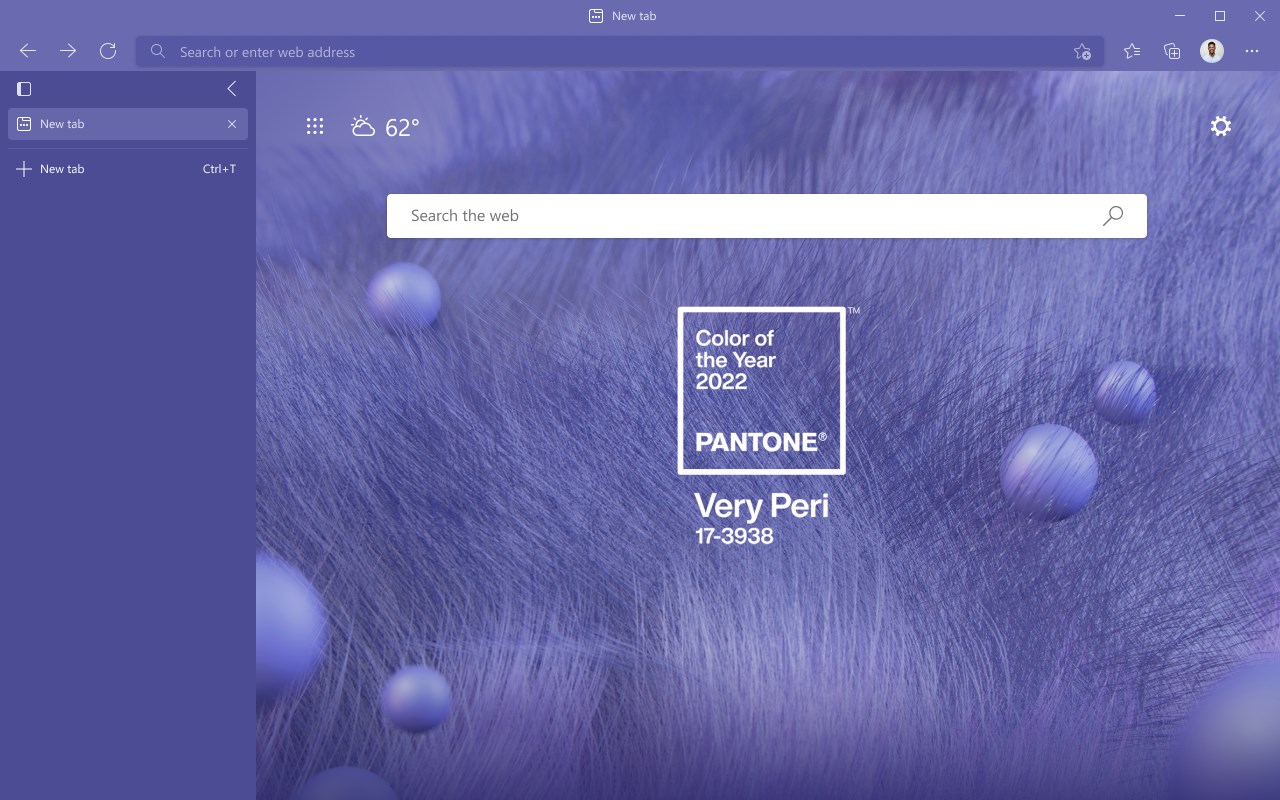 The company has also released Pantone 17-3938 Very Peri colors for Teams backgrounds and Powerpoint templates. Virtual background for Teams can be downloaded from HERE while template/presentation for Powerpoint can be acquired from HERE.