USB4 jumps ahead of Thunderbolt with 80Gbps standard

The USB Promoter Group has recently announced the USB4 v2.0 with specifications that allow up to 80Gbps transfer speeds using a USB-C connector. USB-C or Type-C is a standard for smartphones and PCs these days. 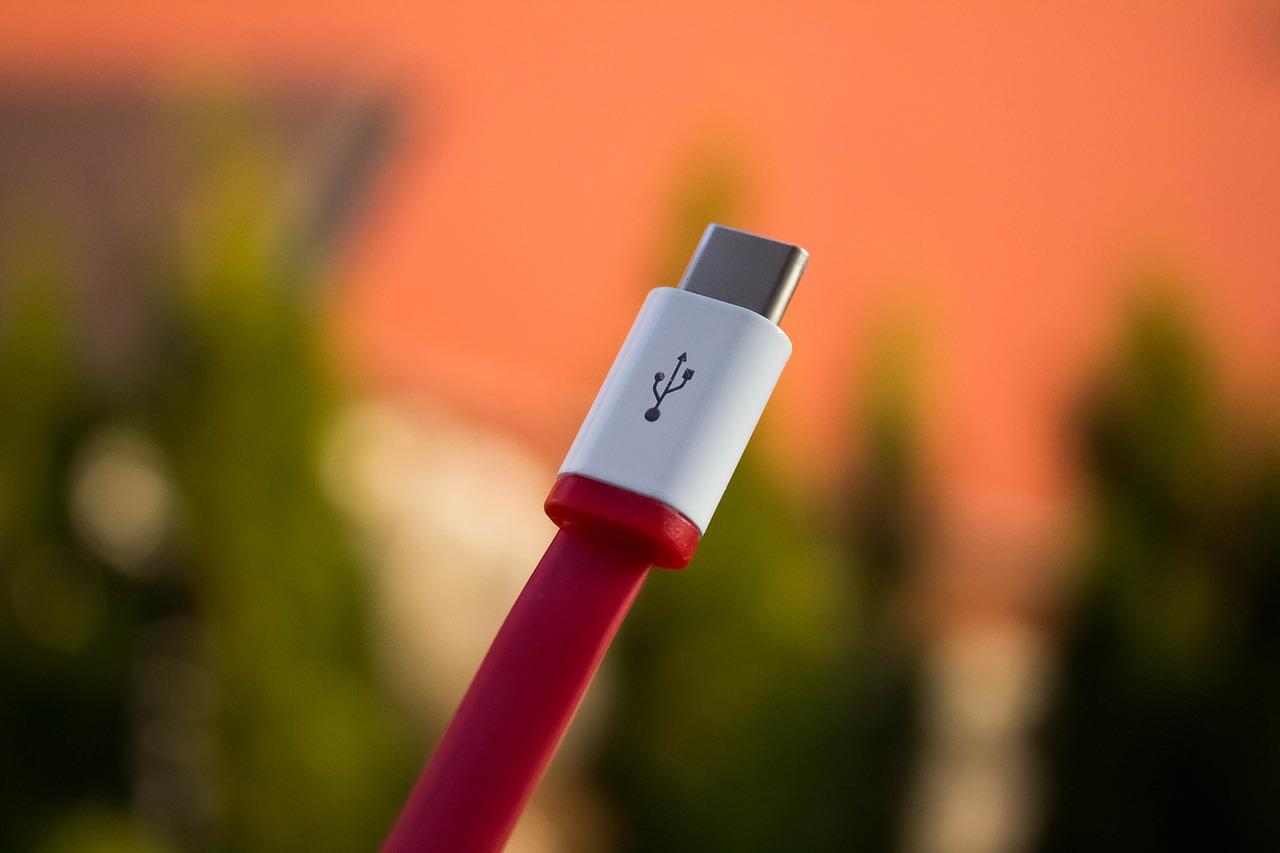 As you might already know, Intel-based laptops are using Thunderbolt 3 or Thunderbolt 4 ports while laptops powered by AMD’s Ryzen processors use USB4 1.0 With the upcoming bandwidth release, Ryzen may get a dramatic increase in I/O bandwidth and since the bandwidth increase can’t be easily updated with patch or firmware, AMD’s Ryzen silicon will have to be specifically designed to accommodate the upcoming standard.

It’s still unclear how the new ports, cables, or docks will be certified and branded due to the unneeded complexity that surrounds the USB branding.