Many system administrators had their celebrations and vacation interrupted by the reports that their Exchange Servers started reporting the following error message: 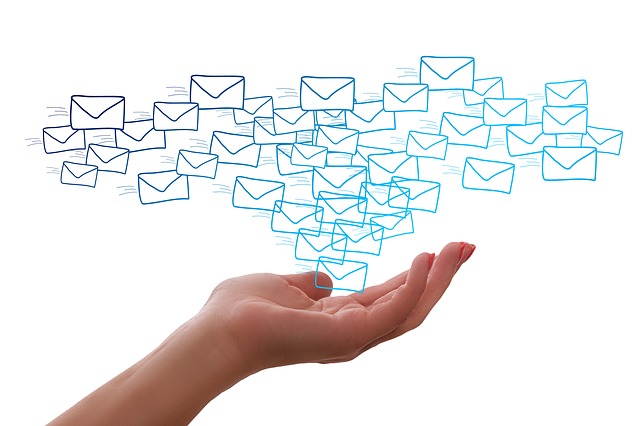 This resulted in Microsoft Exchange emails getting stuck in transport queues.

This issue is related to the fact that Microsoft has been using the first two numbers of the version update for denoting the year of the update which caused the long version of the date to overflow.

Although a temporary solution was to disable to anti-malware scanner on the Exchange Server, Microsoft has quickly released a public fix for this issue.

To get the fix, IT administrators should change the execution policy for PowerShell scripts by running the following command in elevated PowerShell window:

After that, the script should be downloaded from HERE.

Now, the script should be run on each Exchange mailbox server that downloads antimalware updates.

Please have in mind that this script can be simultaneously run on multiple servers and it might take some time to run as it needs to clean up any missed messages from the transport queue.

Judging by the reports from the various forums, you might also need to run the script a couple of times if you do not solve the problem from the first try.

More information can be found on the techcommunity.microsoft.com forum.