Windows translator apps help bridge the communication gap as they support accessible learning in the classroom with live captioning and cross-language understanding. 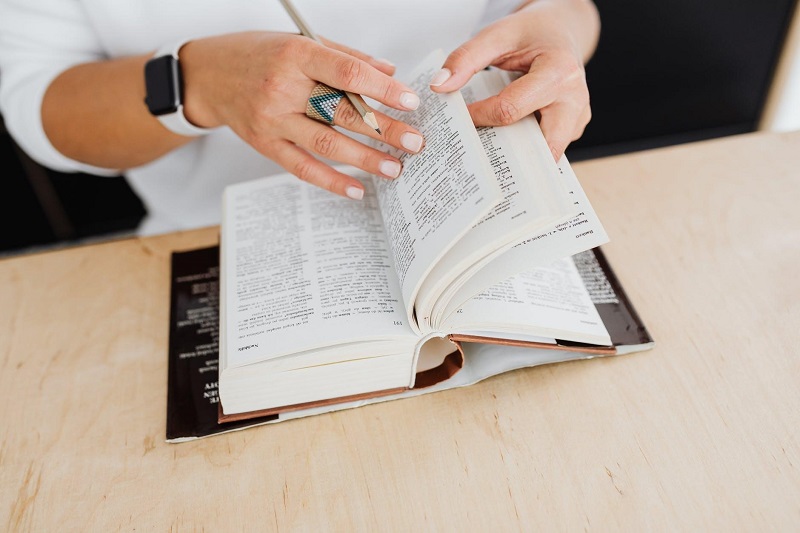 Why Translation Apps Are Essential To The Students

This translator is often used by students during lessons. The Translator helps the students to understand the connection between languages and explore their potential to a great extent. Its significance lies when students come across a foreign word that needs to be decoded.

When the modern classroom consists of students worldwide connecting together, language does act as a barrier in today’s world. The Windows Translation apps help students understand and interpret the foreign phrases into their desired languages to remove this hindrance. Hence, these apps are excellent as they facilitate communication and eliminate guesswork.

Author’s Bio:
Eric Wyatt is highly passionate about content writing. He has been in the content writing industry for several years now. He has delivered high-end projects in the given industry.