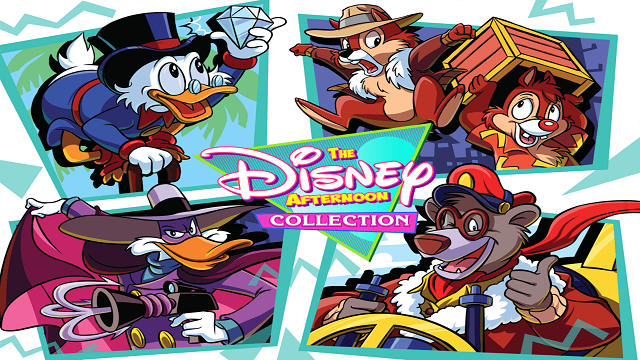 All of the games now feature new and improved 1080p HD graphics but also include a retro look and feel filter for us, nostalgic players. In-game museum featuring a wide range of artwork and music will be available as a special content. Two additional game modes “Boss Rush” and “Time Attack” will also be included in the package.

Time attack will allow you to compete in online leaderboards as fastest player to finish each level while Boss Rush features consecutive Boss battles. Additionally, a “Rewind” feature has been added to the games which allow you to rewind time and recover when you make an error.