How to Play N64 Games On PC: The Full Guide To Nintendo 64 Emulation

Nintendo 64 is being criminally underrated. If you didn’t know that, just take a look at the emulation market. For NES, GBA, and PlayStation, you’ll find dozens of available emulators that are still frequently updated. 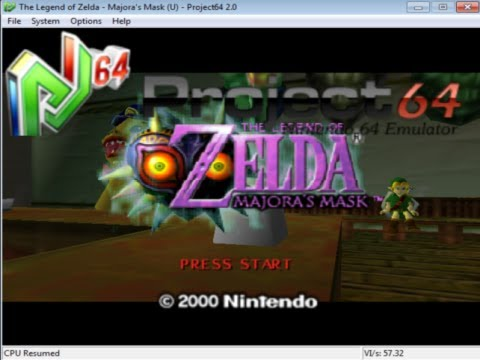 Getting familiar with the emulator

Among all Nintendo 64 emulators, most of which are discontinued by now. Project 64 particularly stands out. It’s one of the simplest tools with somewhat limited settings – but the software makes up for these disadvantages with robust performance and high speed. 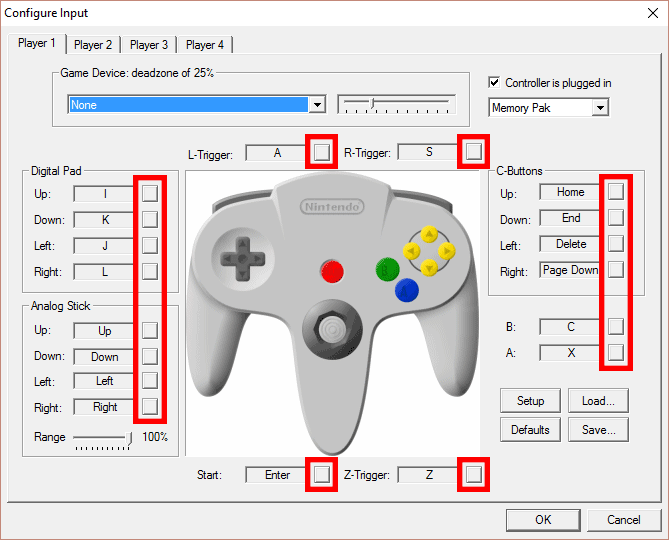 The NS64 is faster and simpler than of NES or PS – you don’t have to map out small features and endlessly customize each game individually. The emulator doesn’t require you to install an additional mapping tool – it’s all right here, in Project 64.

We tested the emulator by playing Zelda and Mario – best-selling Nintendo releases to get a better understanding of the overall experiences.

The Step-by-Step Guide To Emulation 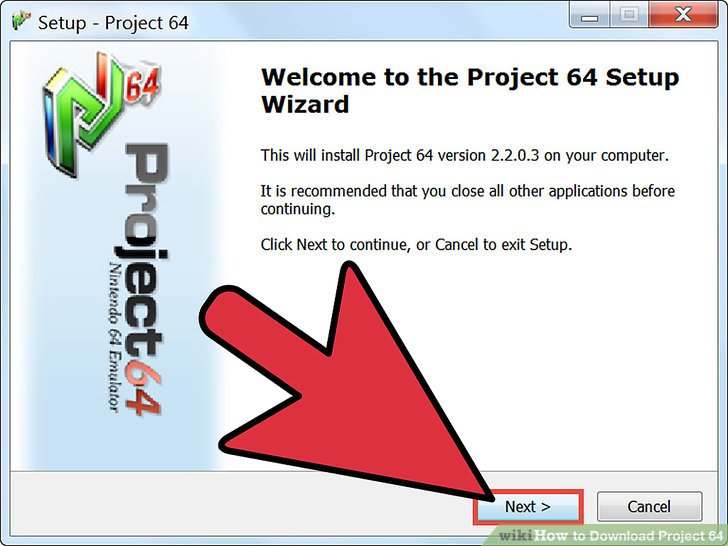 Step 2. Open the software and upload ROMs. The game files are uploaded in the ‘File’ panel – just click on ‘Choose ROM Directory’. The software automatically redirects you to the storage – you have to pick the ROM file.

What are ROMS and where to get them?

ROMs are game files, essential for the emulation. If the emulator performs the function of a console, a ROM stands for a game cartridge. There are ROMs of two types: the homebrewed ones, and the official versions.

The first ones are free and often considered illegal – the creators of files don’t own the original version. If you own the official game file, it’s perfectly legal to port these files to your PC – you’ve already purchased the game anyway. The second scenario would be the usage of an official ROM.

You can download N64 ROMs in emulation libraries – the catalogs that assemble retro-game files and adapt them to different operating systems. These websites also feature descriptions and screenshots which makes the choice faster and easier. 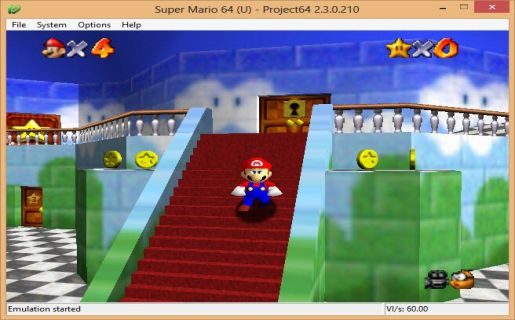 Advanced settings of Project 64 allow editing the ‘override aspect’. Here you can pick the size of the screen and adapt it to your PC. If you want to, you can keep the game in its original format – although that would leave the huge part of the screen empty.

The best part is, the enlargement works almost perfectly – which we’ve never seen in other free tools. In fact, even commercial tools could take pointers – the implementation is nearly flawless. Sure, you can see geometry bugs at times and the image can freeze for a moment – but that’s a small price to pay.

The Best Games For Nintendo 64 Emulation

Now you are perfectly familiar with the technical aspects of emulation. It’s time to discuss the final topic – what games to start with and which ones make the most impressive emulated experience.

We tested several fan-favorites and made our top list – take a look. 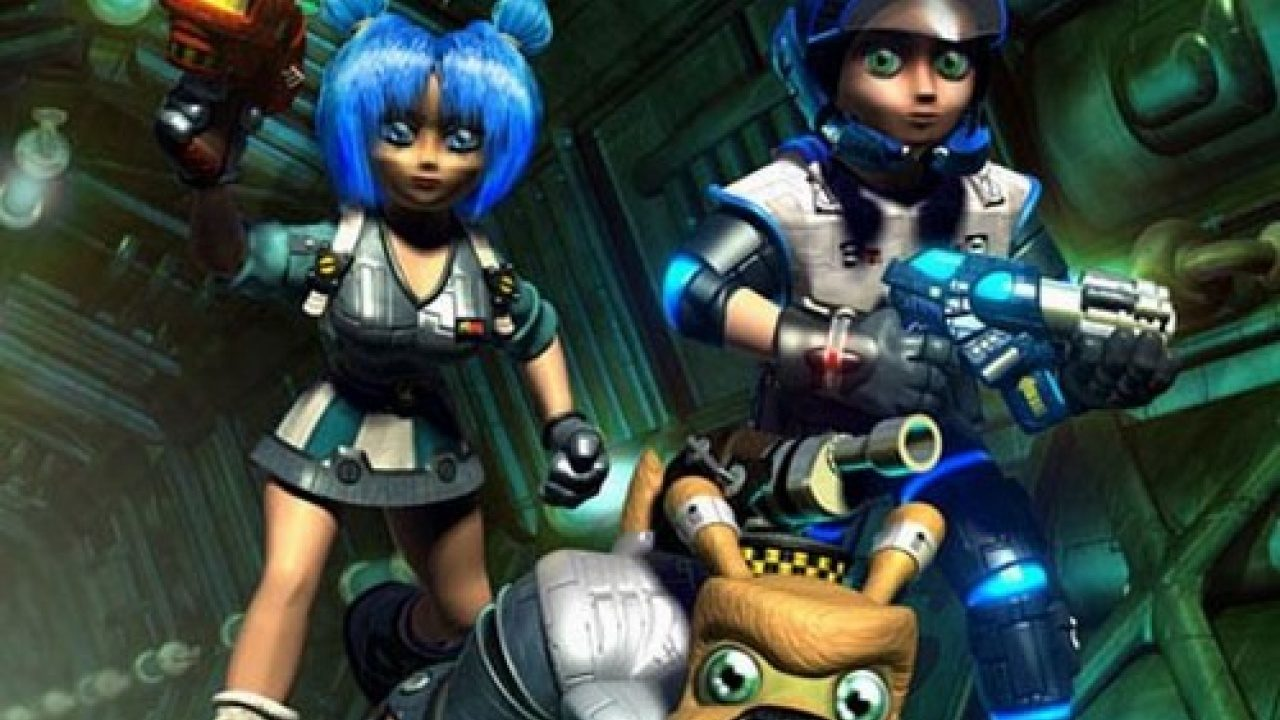 The team behind Perfect Dark and Battle loads developed yet another masterpiece – a sci-fi adventure with elements of a shooter and platform arcade. The game offers three super entertaining protagonists: Lupus, Vela, and Juno. Together, the team of three explores different worlds, full of unexpected enemies, different environments, and puzzles. By combining the strength of each member, the player has to come with the winning strategy and execute it on each game’s level.

2.   Star Wars: Shadows of the Empire 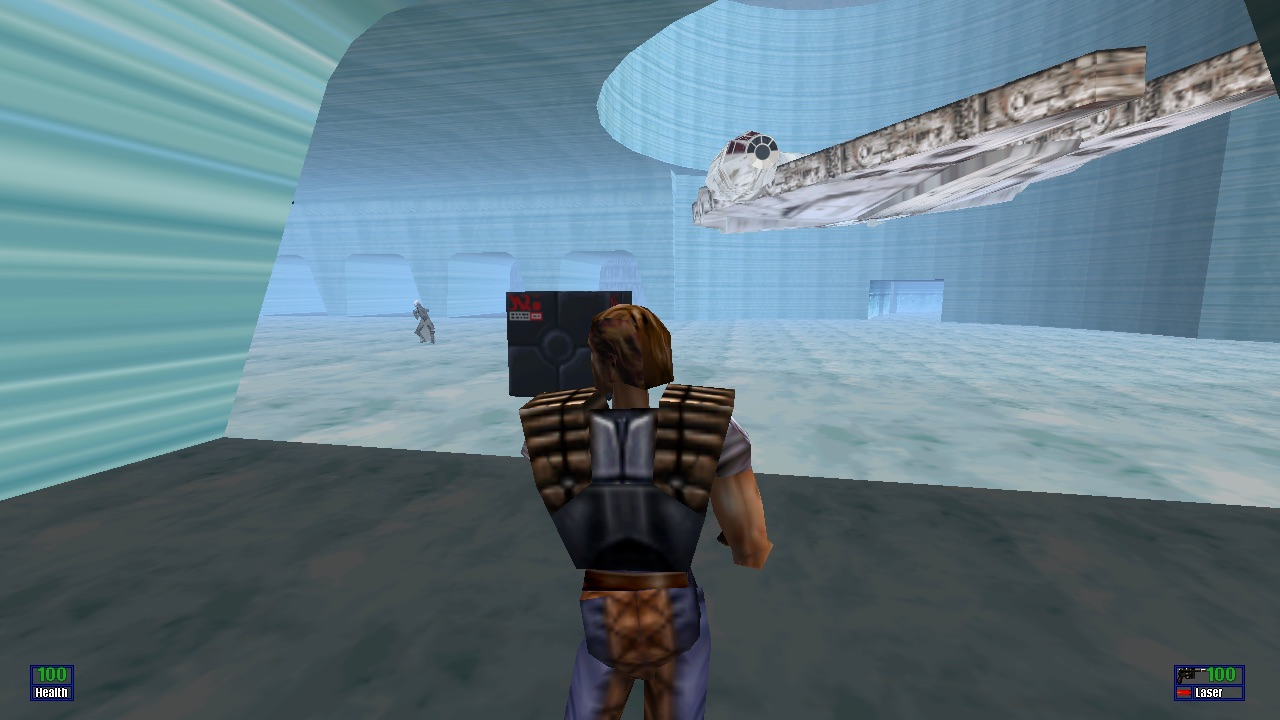 One of the best movie-based third-person shooters ever created, and not just on Nintendo. A player assumes the role of Dash Rendar and is thrown directly to the battlefield – no foreplay. 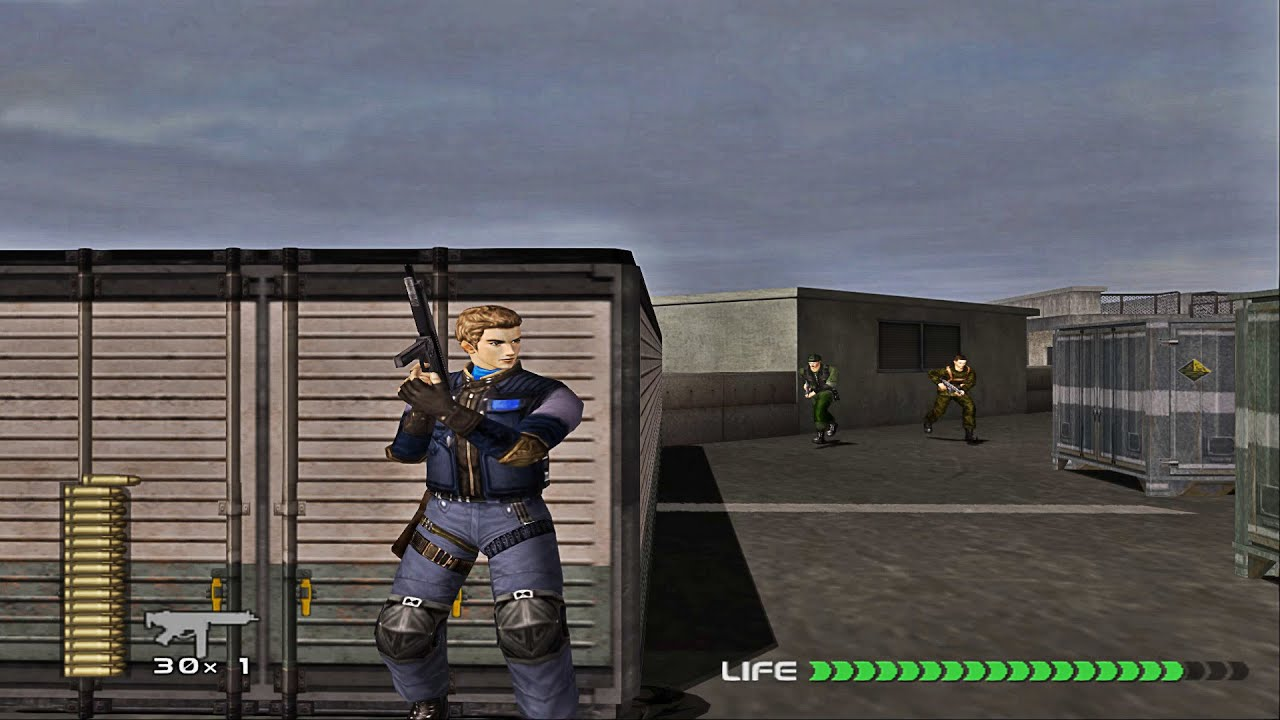 Before this one came out, N6 gamers never got the real strategic experience, full of stealth action and brain-frying tactics. WinBack introduced the international gaming community to the breathtaking combination of a shooter, war strategy, and adventure. You assume the role of the SCAT leader – your unit reports directly to the Secretary of Defense and perform crucial governmental missions. Even now, decades after, the game is still exciting and highly replayable. 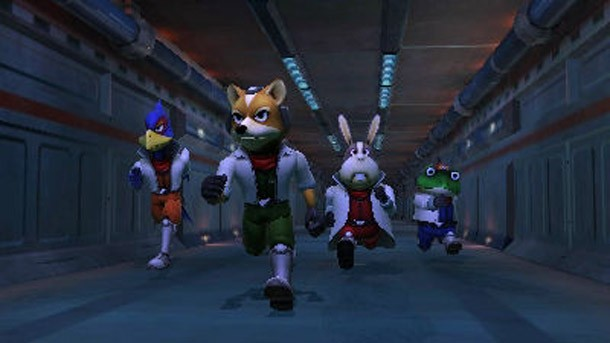 This game has more of a fantasy feel, common for early retro-games and less typical for Nintendo 64. Everything we love about old titles is combined in this one. You got elaborate plot – you are tasked with the goal of stopping the activity of Andross, a mad scientist – who’s also hilarious at times. 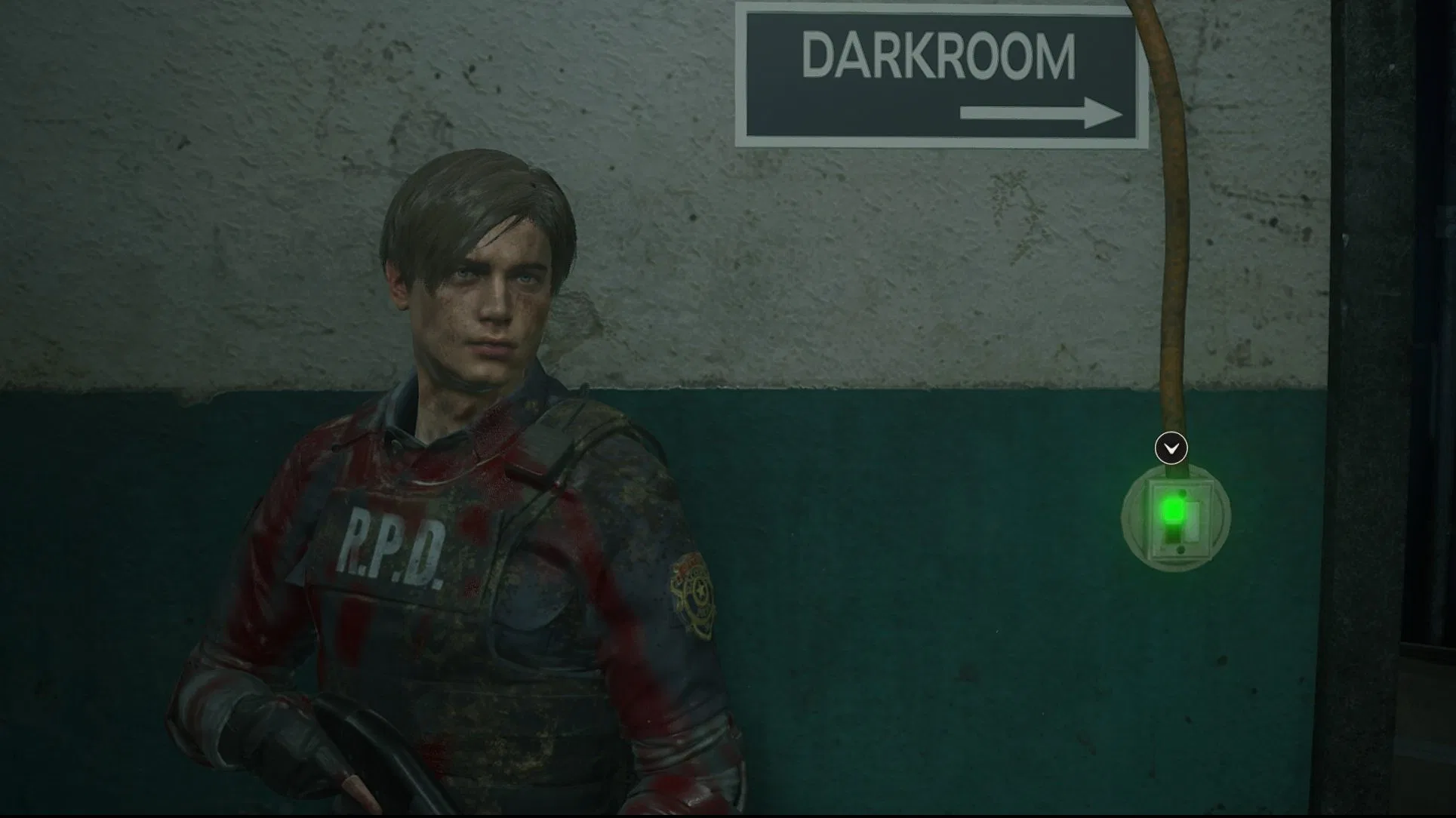 Although most players know this one as PlayStation’s baby, the game was brought to Nintendo 64 shortly after its release. Some, in fact, consider the ported version to outmatch the original. The plot and interface of the original Resident Evil 2 remain unchanged. You can play for Claire Redfield or Leon Kennedy to explore Racoon City. The goal is simple – to survive, which is not an easy task when you have a bunch of zombies sneaking around.

Nintendo 64 offered us some of the most innovative games of its time, introducing its fans to new genres and approaches. Even though the emulation of Nintendo 64 remains a geek-only practice, it’s definitely worth exploring.