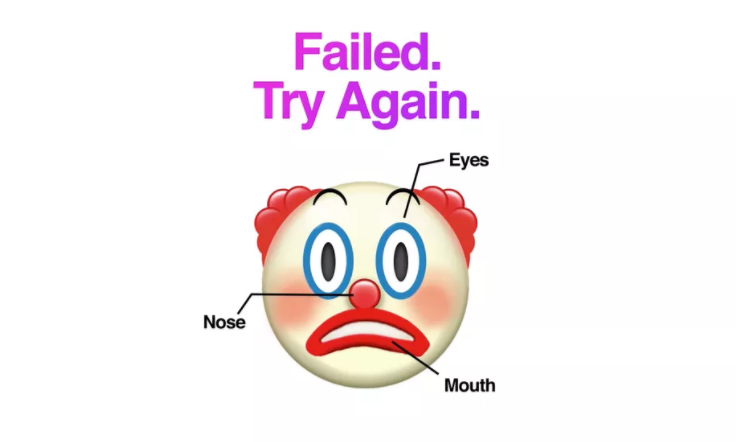 Before the event, Huawei decided to take advantage of Apple’s recent facial recognition troubles and have published a video on their Facebook page mocking Apple’s iPhone face-ID technology stating:

“Let’s face it, facial recognition isn’t for everyone. Unlock the future with #TheRealAIPhone. 16.10.2017”

The new Huawei Mate 10 will feature almost entirely eliminated bezels with the large 6-inch screen with 18:9 aspect ratio. It could probably also feature a processor with artificial intelligence (AI) capabilities built in. 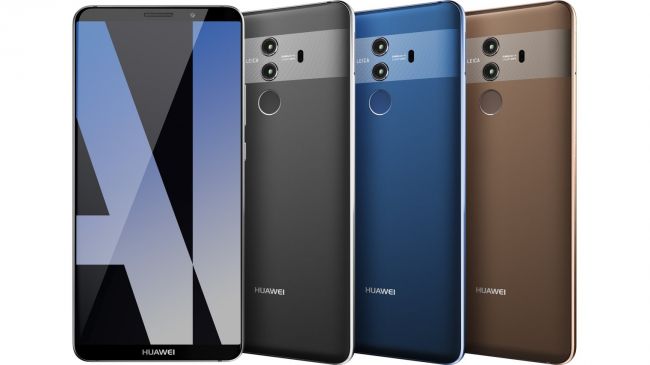 Judging by previous leaks, the two Leica lens should be 20 and 12-megapixel pairing with the 8-megapixel front camera.

Google will also announce the new Google Pixel 2 and Google Pixel 2 XL smartphones on October 4. It will surely be interesting to watch how will Huawei and Google challenge iPhone X and Samsung Galaxy S8 devices.