Windows 10 users will get another major update for their Windows 10 Operating System called “Creators Update” or “Redstone 2” New features of this update were announced during the last Microsoft event held in New York on October 26. 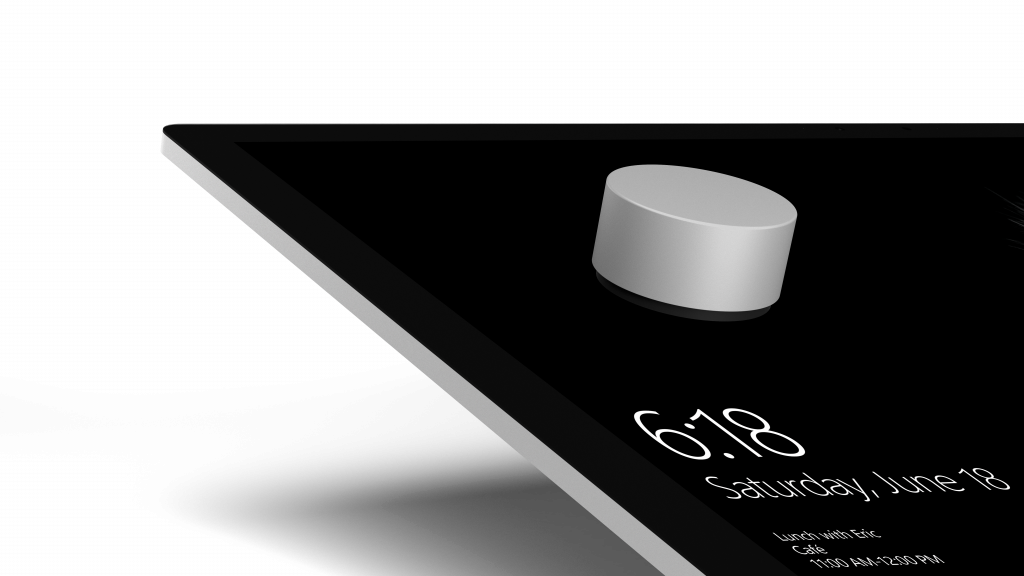 Required computer specifications is a PC with at least 2GB of RAM and 16GB for 32-bit OS or 20GB for 64-bit OS of free disk space. One of the new things that will come with the “Redstone 2” update is a Windows Holographic shell that will allow Windows 10 to work with all sorts of holographic devices. You should be able to interact with Windows applications like Skype, Xbox Live, Mail with the use of Microsoft’s HoloLens googles.

The HoloLens Googles should be manufactured by various OEM’s like HP, Dell, Lenovo, Asus and Acer with the starting price of $299.

One of the first Microsoft applications that will offer 3D design is Microsoft Paint.  MS Paint will allow you to print everything you create in 3D. Apps like Microsoft Powerpoint will be the next in the list to support 3D modeling.

If you would like to test the 3D features have in mind that you will need a Windows Insider account set to the US, Canada, UK, Australia or New Zealand.