Even though Microsoft has pulled and then re-released Windows 10 v1809, October 2018 update, this epic release is still having issues. A new bug appeared and was acknowledged by Microsoft resulting in another latest update pull-back for some AMD Radeon graphics card users. 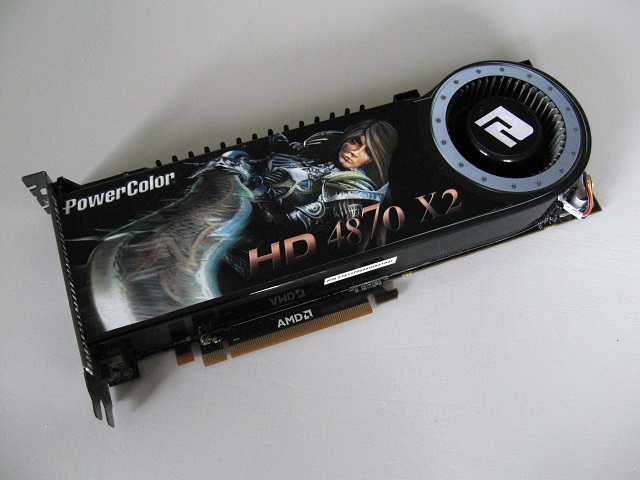 One of the possible compatibility issues when using AMD Radeon HD2000 or HD4000 series GPU’s is related to Microsft Edge tabs getting frozen which results in browser getting unresponsive.

Furthermore, another problem that might appear on some devices is presented with the following error message:
“INVALID_POINTER_READ_c0000005_atidxx64.dll,”

The problem might also appear with performance issues on the lock screen.

Because of these issues, Microsoft had to completely block Windows 10 v1809 update for users with HD2000 and HD4000 Radeon series GPU’s. And although this problem is related to unsupported AMD graphics cards, Microsoft says that it’s still investigating the problem and is trying to find a solution.