Microsoft Edge transforms into a Chromium based browser

Microsoft, the well-known software giant has been very busy recently. What has taken up so much of its time and resources is the construction of the new Chromium-based browser. It will serve to replace the default on Windows 10. Three years ago, they introduced their Edge browser and even though it fulfilled all of its expectations when it comes to the needs of its users and the modern design, it has been noted that the struggles to keep up with Chromium have continued till this very day. 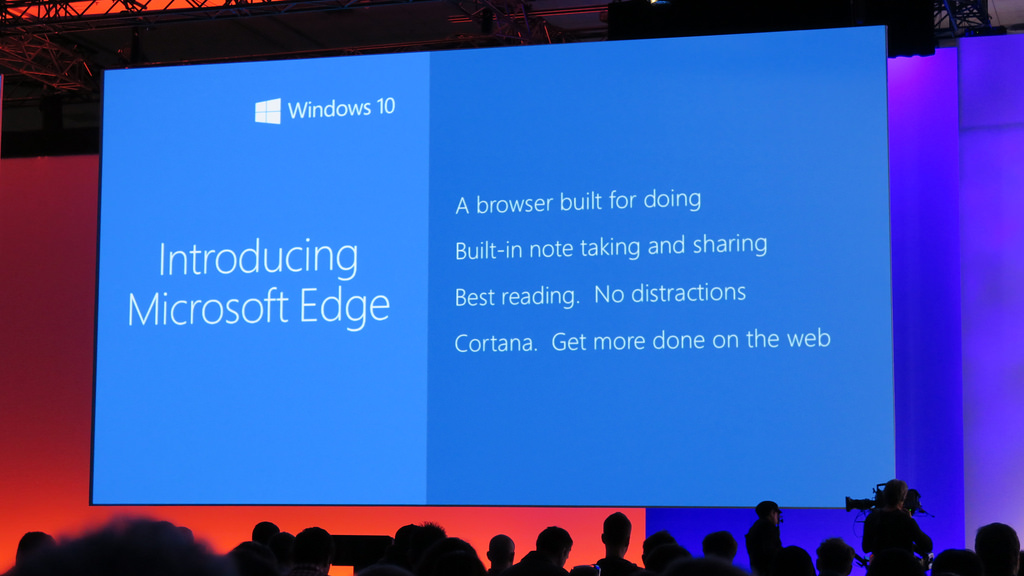 As a result, Microsoft will finally develop its Windows 10 browser and turn it into Chromium. This transformation is already fully on its way and its users can expect an announcement in a matter of just a few days. This shift to a Chromium should enable Edge to work much better with websites that are optimized for Google Chrome and other Chromium-based browsers.

This news will finally take away the stress that Microsoft has been under when it comes to compatibility issues that Edge has had the misfortune to face and both users and the company itself agrees that this update has been long overdue.

A major part of this transformation into Chromium will take place next year and it should encompass all users. Microsoft will take this opportunity to make Edge evolve much faster than it normally would and it will also make possible to port the browser on Mac OS.

The transformation into Chromium will take time, but a preview will be available in the first months of the next year, while the full reconstruction is estimated to take up almost the entire year.