Microsoft is about to acquire Nuance for $19.7 billion

It seems that Microsoft is in the final talks to acquire Nuance Communications, an AI software company for $19.7 billion. Nuance’s CEO Mark Benjamin will remain CEO after the deal closes by the end of this year. 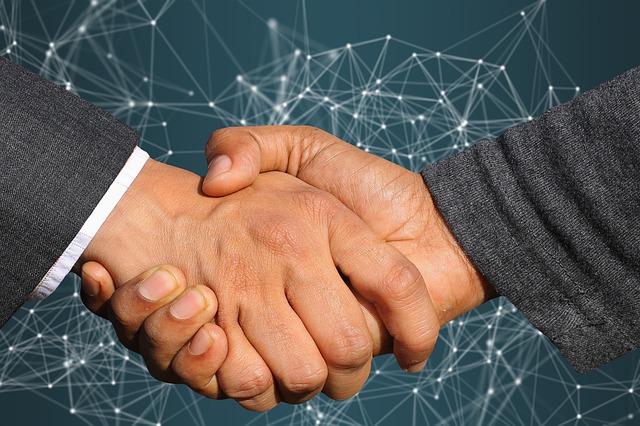 With its well-known Dragon speaking products, Nuance Communications is a pioneer and early leader in speech recognition software. Lately, Nuance has now turned to healthcare and plans to become a leader in AI healthcare software as it was published in the following press release:

Nuance is a pioneer and a leading provider of conversational AI and cloud-based ambient clinical intelligence for healthcare providers. Nuance’s products include the Dragon Ambient eXperience, Dragon Medical One, and PowerScribe One for radiology reporting, all leading clinical speech recognition SaaS offerings built on Microsoft Azure. Nuance’s solutions work seamlessly with core healthcare systems, including longstanding relationships with Electronic Health Records (EHRs), to alleviate the burden of clinical documentation and empower providers to deliver better patient experiences. Nuance solutions are currently used by more than 55% of physicians and 75% of radiologists in the U.S. and used in 77% of U.S. hospitals. Nuance’s Healthcare Cloud revenue experienced 37% year-over-year growth in the Nuance’s fiscal year 2020 (ended September 2020).

This is the second-largest acquisition by Microsoft and is only topped by the LinkedIn acquisition back in 2016 worth $26.2 billion.

We have recently published an article that Microsoft has shown interest in buying Discord for $10 billion but since then there has been no more additional information.