Microsoft redesigns its To Do app bringing many new features

Microsoft has released a new, completely redesigned version of its To Do app today. Along with the fresh look, the new version brings many new features and security improvements.

Some of the new features include wider range of backgrounds with the option of choosing a different background for each list. The dark mode is now also available across Windows, Android and Mac platforms, while the iOS version is yet to be released.

Apart from the Wunderlist feature where you can see planned and important tasks in one list, To Do app offers a unique and fully personalized daily planner feature called My Day. Tasks that were not completed in the current day will be moved to the suggestions list.

To-Do is available and can be synced across all platforms including Mac, iOS, Android, Windows, including the Web version. 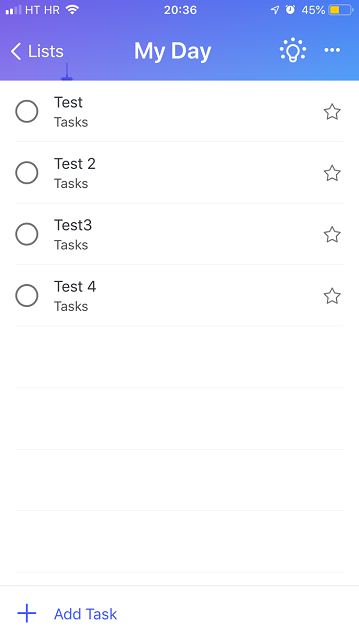 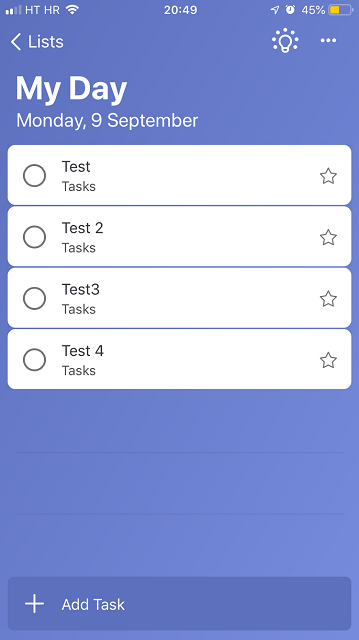 The old and the New look of the app

Microsoft takes security very seriously and therefore you can set up a Multi-Factor Authentication (MFA) and thus keep your lists even more secured. As you might know, Microsoft has acquired a very popular iOS app Wunderlist several years ago with the intention of building its own app by bringing the best bits of Wunderlist.

Just before the release of the new version the founder of Wunderlist Christian Reber expressed his desire to buy back his app from Microsoft. According to the tweets, Reber is serious about reacquiring Wunderlist since he wants to make the app open-source and completely free.