It looks like that the venerable Windows Volume Mixer will finally be replaced by the new UWP look.

When opening a volume mixer in the latest Windows 10 19H1 8272 Build, you will be presented with the new  App volume device preferences panel rather than the old volume mixer app. 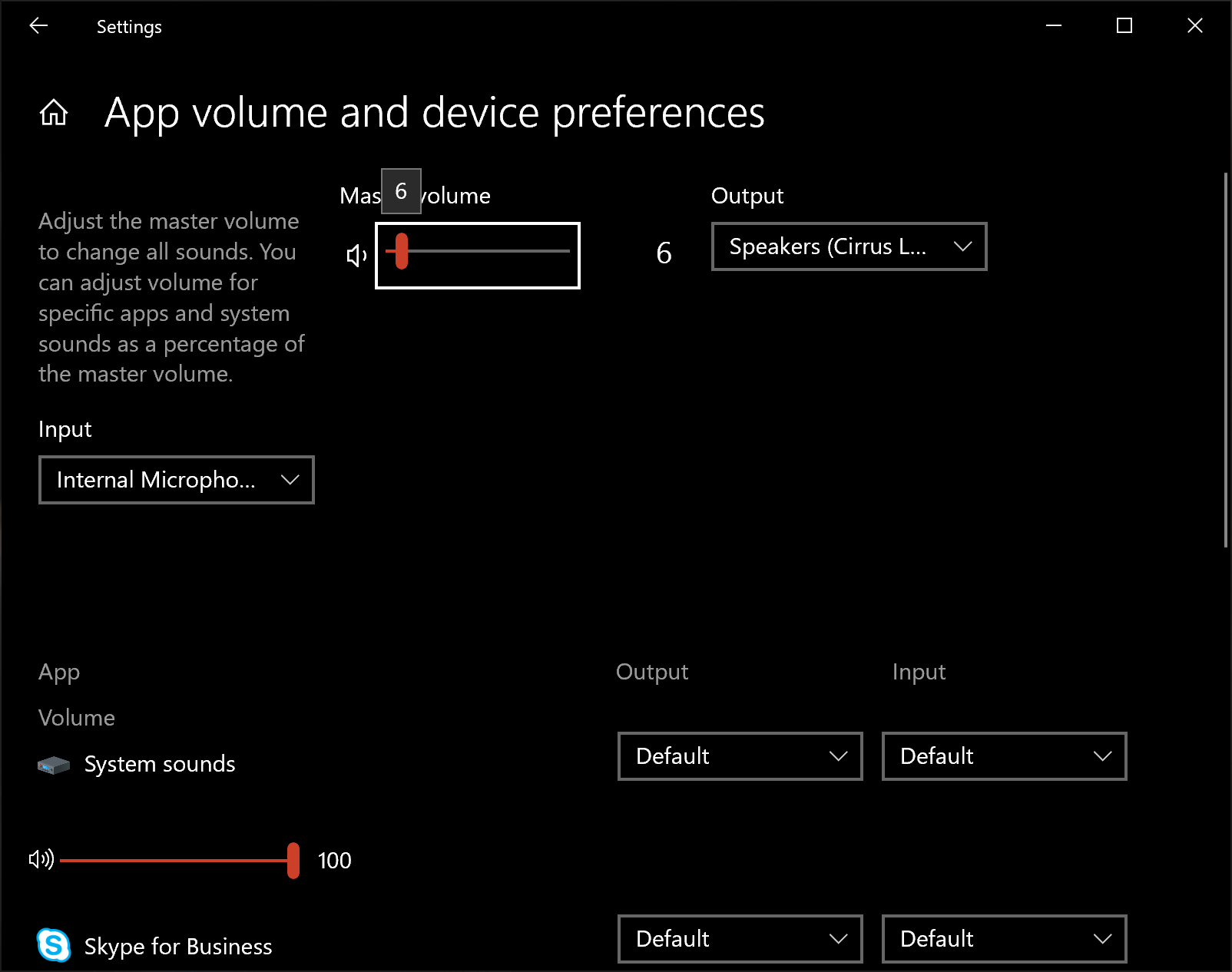 Just as with the previous Windows Mixer, you can still manually adjust the master system volume and the volume for each application. The old volume mixer has not been entirely removed though. It can still be accessed via the Control Panel or by running SndVol command from the Run prompt. 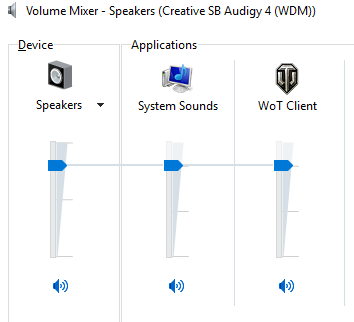 This change may be the first step for Microsoft to eventually deprecate the old mixer from future Windows builds.