It appears that a malicious script was injected into the OnePlus payment that has not been detected for almost 2 months. 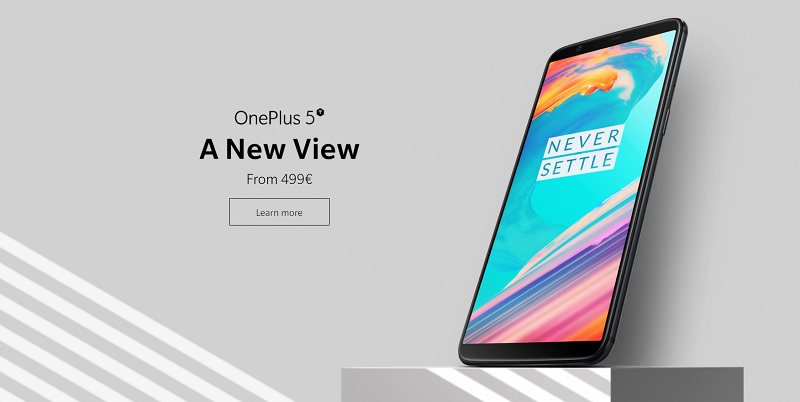 More than 100 customers claimed that they have noticed transactions on their credit cards they didn’t make. One of the customers raised suspicion about OnePlus being the culprit since he used 2 credit cards just for OnePlus transactions and both cards had fraudulent activity afterward.

The company has confirmed this incident and have posted an update on their support forums:

One of our systems was attacked, and a malicious script was injected into the payment page code to sniff out credit card info while it was being entered.

The malicious script operated intermittently, capturing and sending data directly from the user’s browser. It has since been eliminated.
We have quarantined the infected server and reinforced all relevant system structures.

Some users who entered their credit card info on oneplus.net between mid-November 2017 and January 11, 2018, may be affected.

We recommend that you check your card statements and report any charges you don’t recognize to your bank. They will help you initiate a chargeback and prevent any financial loss.

We cannot apologize enough for letting something like this happen. We are eternally grateful to have such a vigilant and informed community, and it pains us to let you down.

Customers that have used Paypal to make purchases were not affected.