During an ongoing Microsoft’s Build conference Satya Nadella has just teased an upcoming Windows update that should be the biggest one in years. 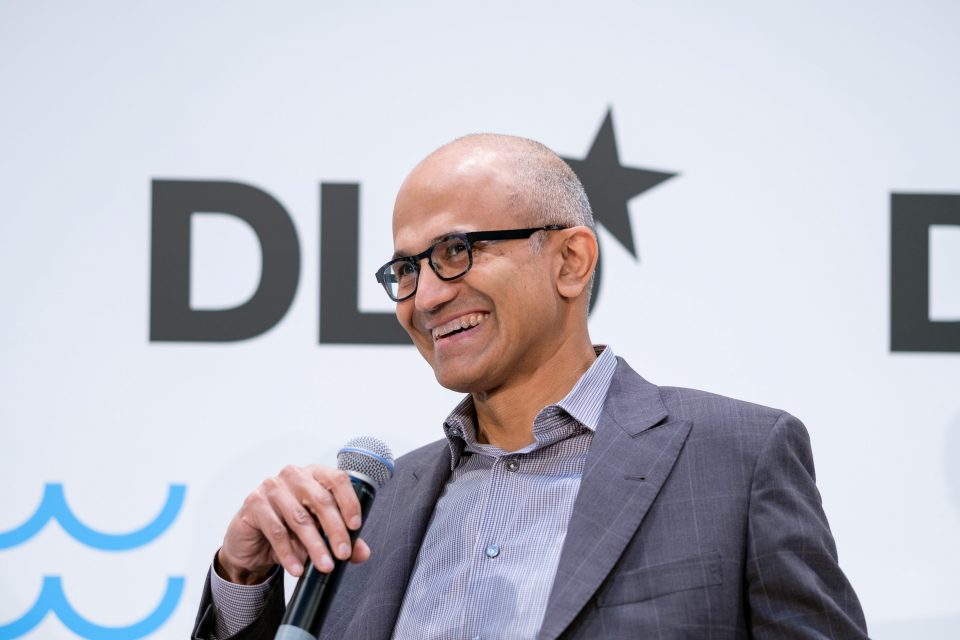 Nadella has promised that the upcoming Windows Update will unlock greater economic opportunities for developers and creators. Microsoft’s CEO also said that he’s been self-hosting it for the past couple of months and that he’s very excited about the next generation of Windows.

Over the past years, Microsoft’s vision for the Microsoft store has changed significantly. The current Microsoft Store contains Windows Marketplace, Xbox Video, and Music and Phone Stores. And even with the fact that Microsoft has allowed regular Wind32 games in its store, the selection of software is appalling.

Currently, Microsoft Store requires developers to package Win32 apps as MSIX and use Microsoft’s payment and update options. The company also charges developers a 5-15% sale fee which should change with the implementation of third-party payment platforms.

The new store will allow developers to use and upload MSI or EXE packages that are not using Microsoft services.

Interestingly, Satya Nadella called this update as most significant Windows Update in the last decade. He also promised that more information will be available very soon.