In an interview with Bloomberg Steve Ballmer, an ex-CEO of Microsoft said that his decision of pushing Microsoft into the mobile device business was the reason for relationship breakdown with his friend and co-founder Bill Gates. Ballmer also said that he regrets of not pushing this project years earlier. 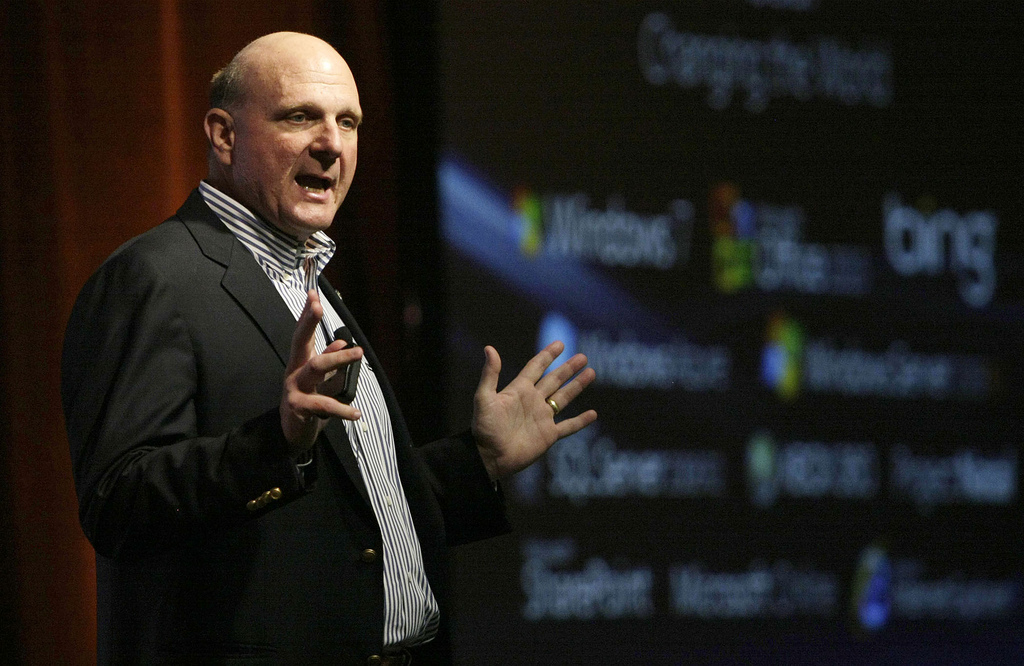 When he finally tried to push Microsoft in the mobile market his idea was refused by Bill Gates and other members of the management board.

“It was definitely not a simple thing for either one of us,” he said. There was a “little bit of a difference in opinion on the strategic direction of the company. “There was a fundamental disagreement about how important it was to be in the hardware business,” Ballmer said. “I had pushed Surface. The board had been a little — little reluctant in supporting it. And then things came to a climax around what to do about the phone business.”

Microsoft management board initially turned down Ballmer’s decision to acquire Nokia mobile devices. When the $9.5 billion worth deal was closed, scattered Nokia was handed to Satya Nadella but it was already too late to enter the mobile market.

“I would have moved into the hardware business faster and recognized that what we had in the PC, where there was a separation of chips, systems and software, wasn’t largely gonna reproduce itself in the mobile world”

Ballmer also said that iPhone will not sell because of its high price, but Apple found a way to reach their customers with mobile carrier subsidies.

“I wish I’d thought about the model of subsidizing phones through the operators,” he said. “You know, people like to point to this quote where I said iPhones will never sell, because the price at $600 or $700 was too high. And there was business model innovation by Apple to get it essentially built into the monthly cell phone bill.”

It seems impossible now for Microsoft Windows Phone to come even close to Apple’s iPhone and Google’s Android mobile devices success. On the other hand, according to Satya Nadella’s hint, Microsoft appears to be working on a new next generation smartphone called “Surface Phone”. It is yet to be seen if the Surface Phone, once released, could threaten Apple’s iPhone and Google’s Android-powered devices huge market share.