Windows 10 2004 SSD bug to be fixed via Windows Update

The latest Windows version 2004 or May 2020 update that was introduced this year came packed with a glitch that might shorten your SSDs longevity. 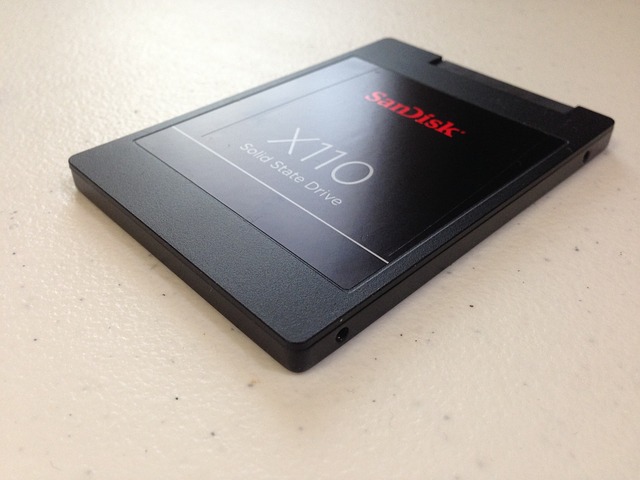 How much it can shorten the life of your SSDs mostly depends on how often you are rebooting your machine. Since the latest Windows 10 version was released only several months ago it shouldn’t cause that many problems for most users.

Even though this sounds bad, it really isn’t that such a big issue since today’s SSD drives use various algorithms to protect drives from wearing out too quickly.

But if you’re still worried, you can rest assured that the fix is on the way via Windows Update and should be available soon.