A popular Real-time strategy from Microsoft Halo Wars 2 will become available for Windows 10 and Xbox One consoles later this month. The Successor of the original Halo Wars game from 2009 is currently available for pre-order in Standard ($59.99) and Ultimate Editions ($79.99). 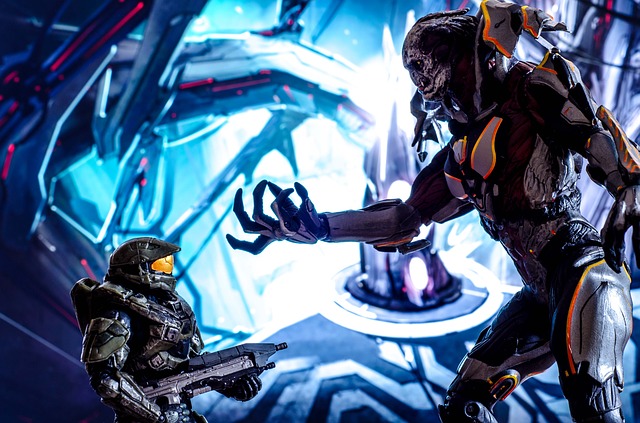 The original Halo Wars from 2009 was an Xbox 360 exclusive, but this one was designed for both Xbox One and a PC. Halo Wars 2 for PC features improved visual effects, audio, and graphics. Gamers that own 4K monitors will be able to play Halo Wars 2 in full 4K resolution.

“PC certainly has an advantage at this stage because we can just put a badass machine under there and that lets us just do a lot of things while we’re still optimizing,” he says. “It will obviously look amazing.” But if you do have a powerful PC, “you can do some pretty incredible things with it.”

Halo Wars 2 will require a high-performance PC configuration as you can see below.

Halo Wars 2 will feature Campaign and Multiplayer modes where Multiplayer mode offers Skirmish, Strongholds, Domination, Deathmatch and Blitz gameplays. XBOX team will have a special event on February 7 at the Microsoft Store in New York where they will be sharing many Hallo Wars 2 prizes.

During the pre-order stage, Developer-343 Industries has released the latest trailer for this RTS that looks quite promising.