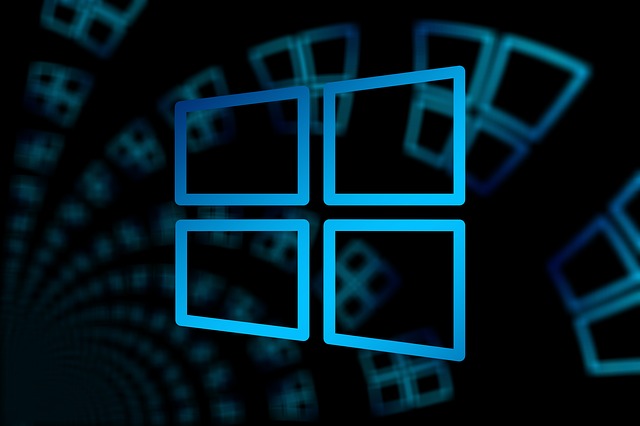 This update improves Windows Hello and fixes Start Menu, File Explorer and Search issues and can be acquired from here.

And while this update brings fixes for known issues it also carries a number of new issues related to sound, slow system boot and performance issues.

According to the ongoing discussion in this thread, users are experiencing various issues with KB4532695 that we’ll list below.

It’s no surprise that Microsoft has many update issues lately and the reason for this lies in changed testing policies as explained by the former Microsoft employee in the video below.