When it comes to ideal customers, home users just don’t cut it for Microsoft anymore

It seems like such a great thing for a giant company such as Microsoft to have their goals set, to have a clear vision that leads them on their ambitious road to success which would result in amazingly advanced technological future. 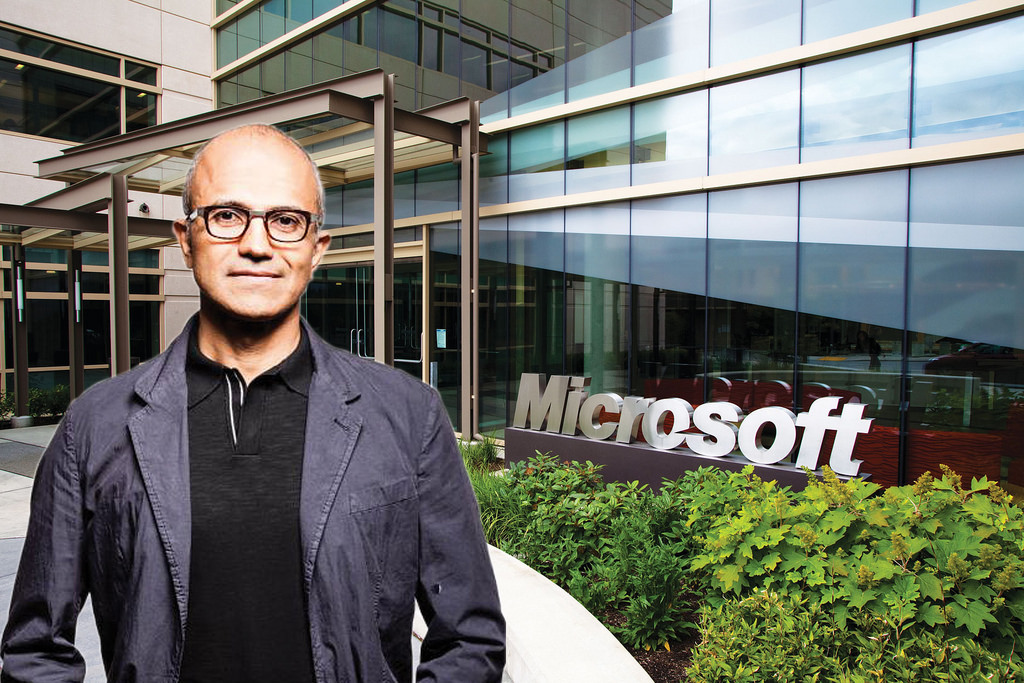 Although that might be true, Microsoft has stepped away from home users and small companies such as you and me and a large number of other individuals which have always been Microsoft’s main advocates in favor of large offices with licenses and an aerospace facilities using Azure as its backend cloud solution. This has resulted in major neglect when it comes to our needs for high-quality products and many promises given by Microsoft when it comes to new products and high-quality updates have been ignored.

This new attitude from Microsoft should not come as a surprise for us since there have been many clues that would suggest this change. They have been turning its focus away from mobile devices, streaming media platforms and gaming consoles towards networks of interconnected devices, software’s and sensors that wish to combine and regulate the lives of most people without actually taking care of the needs of their users, therefore focusing more on technology.

Some might be of the opinion that in the long run, this might cost Microsoft a great deal, although we know that this company is far from declining when it comes to profit and business success.

Nevertheless, even with the best intentions, it is hard to believe that this company will be able to continue doing business with this attitude, leaving their bright future intact.

Moreover, many Windows users have noticed that the experience they have been having with it has been below average when compared to other platforms. The only logical result can be the loss of users and clients.

In the future, we can expect a very tense fight which will be a cloud-based one and Microsoft is laying the ground for loss with their corporate doublespeak, poor execution and not a very friendly attitude towards customers.

Lastly, the lack of Microsoft’s consumer-based services in favor of a corporate and scientific clientele is definitely a good grounds for a downfall since they will slowly become a company of a very limited product offering.