Last week Microsoft announced the release of its latest iteration of Windows 10 named May 2020 Update. 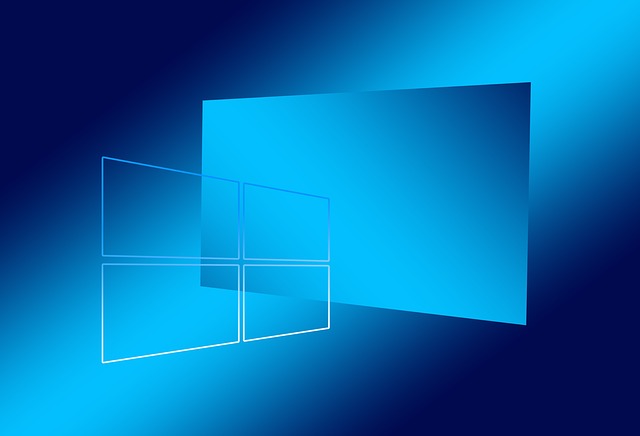 The company confirmed that the version 20H1 (2004) has reached the final build cycle 19041.207 and it’s now rolling out to Release Preview ring Insiders. There is still no info though when Windows 10 May 2020 update will be released to the general public, but it should be sometime in May 2020.

Microsoft was quite conservative with this update as they’ve practically stopped adding new features to it since November 2019. Since that time developers were slowly squashing bugs trying to avoid showstoppers like this one.

To get this update now, a Windows Insider account has to be created. From the Start Menu search for Windows Insider program settings and click Get Started. Selecting the Release Preview cycle will get you early previews of Windows 10 updates including this one. Have in mind that your Windows 10 diagnostic data must be set to full to get preview builds.

Now, restart your machine and in the Start menu search for Check for updates and wait until the update downloads.

Here are some of the major features that are coming with the Windows 10 May 2020 update.

Cloud reset
You are now able to reset your PC using the cloud. In other words, you can now download and reinstall Windows automatically from the cloud in case of system issues.

We expect the full list of updates once this update becomes available for the general public.