Next-Gen AMD and Nvidia GPUs could be 500W power hogs

According to Twitter user, Greymon55 who posts rumors about upcoming tech products, the next generation of GPUs coming from Nvidia and AMD are going to be power Demogorgons. 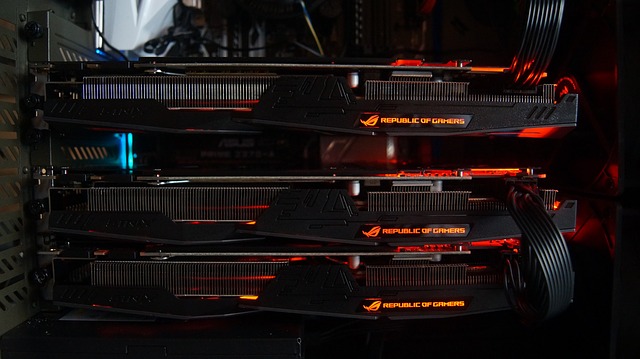 @greymon55 has posted possible specifications on upcoming GPUs that will probably consume twice as much power from current flagship cards available on the market.

As for the AMD, its flagship GPU will be switching from a monolithic design to a Multi-Chip Module or MCM layout. MCM will feature Graphics Core (GCD) and a Multi-Cache Die (MCD) that are using TSMC’s 5nm line and 6nm process respectfully. With two GCDs per card, it will be powered with 15,360 cores in total compared to 5120 streaming processors offered by the current RX 6900  XT.

AMD’s new GPU specs should be up to 32GB of GDDR6 on a 265-bit interface with clock speeds around 2GHz which could theoretically offer 75 teraflops which is still lower than NVidia new GPU performance. According to rumors, power consumption should be somewhere in the 350-550W range.