The new Android Nougat is coming 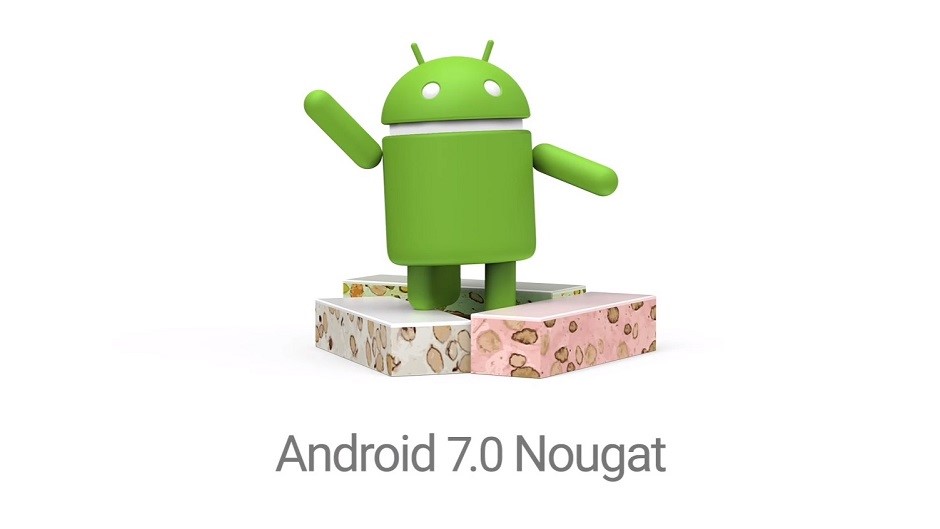 Google released their new beta version of the Android Nougat operating system, and the full version is expected to come out by the end of summer. The new release of Android Nougat, which is in development, will accelerate the operation of android. Along with this, new features were added to further extend the options available to the user.

For example, texts can be replied to directly from the Menu or the Home screen. The multitasking ability has also gotten some well needed attention, and it will be possible to enable split screen mode in which you can use two or more active apps on the screen at once.

Android versions follow the English Alphabet and are always named after various treats. Android Nougat will be the 14th addition to the list, and we still have 12 letters to go.

The new Power saving mode will kill all active applications every time the screen is turned off. This is an upgrade to the first version which only did this once the phone was in full stand-by mode.

The time needed to finish processes and task has been reduced by 30-600% in comparison with the previous Android version. The graphics processing has also received some work, and the new Android will feature less stuttering and sharper graphics.

Also added is the new 3D touch technology, similar to that of the IPhone 6S. Better support of Virtual reality apps has been added on top of this.