Make your own fonts with Windows 10 Font Maker

More than three months ago Microsoft released an app called Windows 10 Font Maker, which allows you to create your own fonts. It should have been available for users with Fall Creators Update installed, but it was not released at that time.

Now, with the announcement of Windows 10 build 17704, Microsoft released the Font Maker app which is now available for download. In order to use the app, you should have a device with integrated touch support.

Here are some of the screenshots of the app: 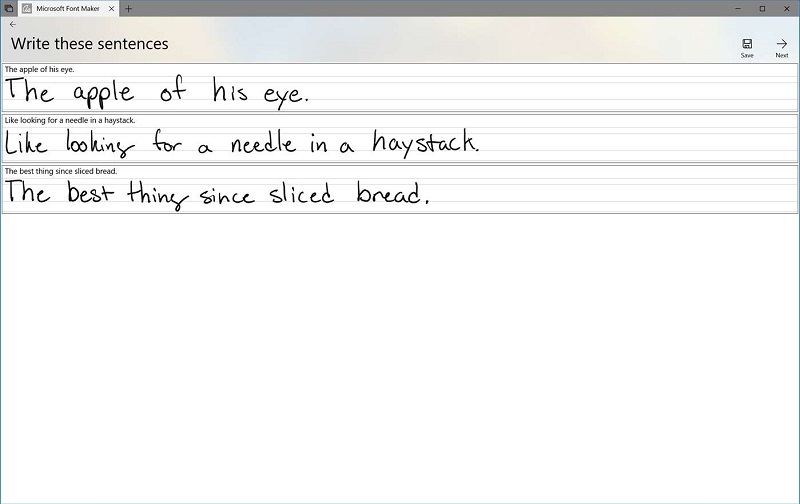 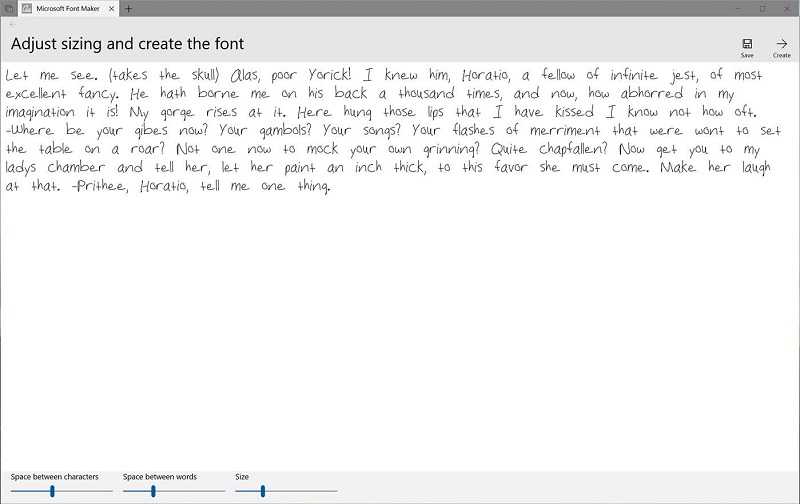 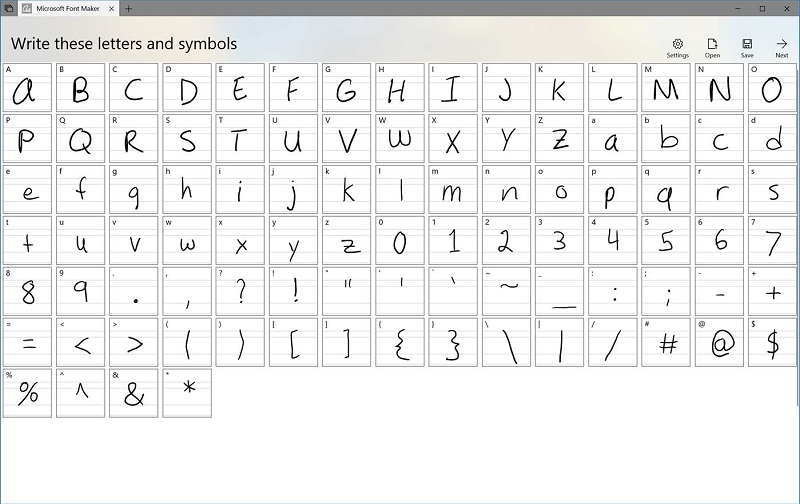 To create your own font you’ll have to write the letters and symbols, write sentences, set the space between words and letters and set the font size. Microsoft Font maker will probably be useful for artists, designers and anyone that wants to create its own personal font.

It is worth mentioning that Windows 10 Font Maker is completely Free for users with Fall Creators update and above installed on the system!

Microsoft has been lately increasing the focus on pen capabilities and the timing of this announcement seems to be just ahead of the release of a rumored device called Andromeda. Rumors say that Andromeda will be a dual-screen device designed especially for note-taking features.