Microsoft plans to implement ID system based on the blockchain

The Redmond giant has recently announced their plans to integrate Blockchain-based decentralized IDs into their Microsoft Authenticator app. 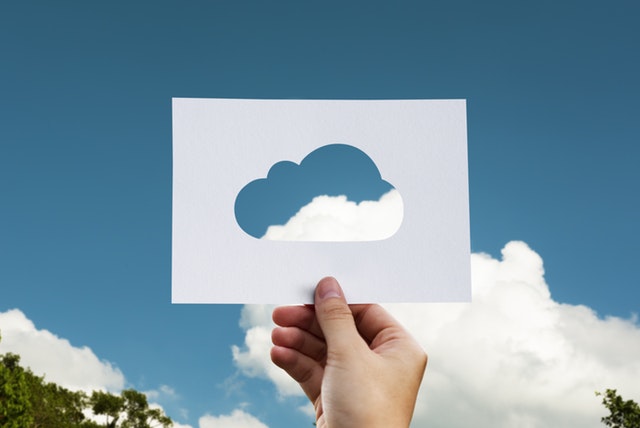 Microsoft said that some public blockchains like the one from Bitcoin, Litecoin or Ethereum provide a solid foundation for Digital ID system.

The company also said that scaling is a key obstacle in decentralized ID authentication that would be used by millions of users. Therefore, to overcome these tech barriers Microsoft is collaborating on the development of additional layer-two protocols that would run on top of these public blockchains in order to solve the scaling issues.

Microsoft has also targeted Facebook authentication solution that is controversially used across the internet for gaining access to various sites and services. The company claims that individuals should have a secure encrypted digital hub for storing and easily controlling their identity data rather than having broad consent to countless apps and services across the internet.