Windows 10 gives you more control in your updates

Every single person out there has found themselves in the situation when they were in the middle of their work and software requested an update. It would all be just fine if only users would be given an option whether they want to update right now or if they would like to postpone their updates till later. 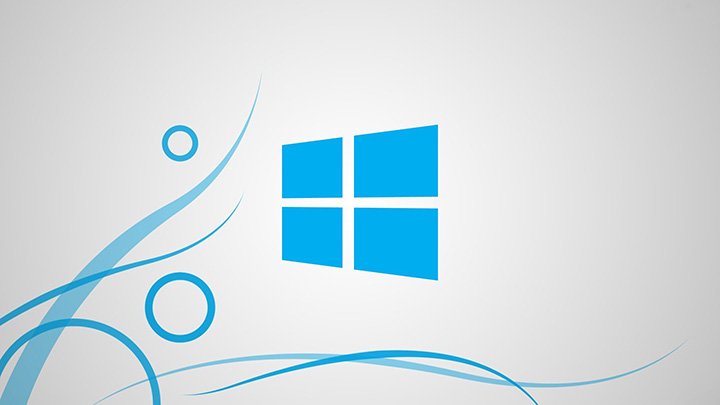 Without the option of deferring your updates, you are always interrupted in the middle of your work or relaxation time and therefore, users have slowly become allergic to update notifications.

The latest Windows 10 has an option built inside of them that lets license holders to put off software updates and with that it lets Windows 10 users have more control. This novelty put an end on the controversial decision in which the users of Windows 10 were forced to not only update automatically but also restart their computers, always in fear of losing their work.

With this new feature, users will be able to pause all updates and postpone them for up to 35 days. An option to schedule your updates will also be available, in which case you will be able to perform an update at your best convenience.

Furthermore, users will also be able to choose if they wish to include driver updates in their Windows 10 updates. The OS will be able to detect if the system’s display is active and if so, restarts will be prevented until later.

Lastly, this is not the only new feature of Windows 10. A complete list can be found on Windows blog, with further instruction and most of them will be very satisfactory and present much-needed improvement.